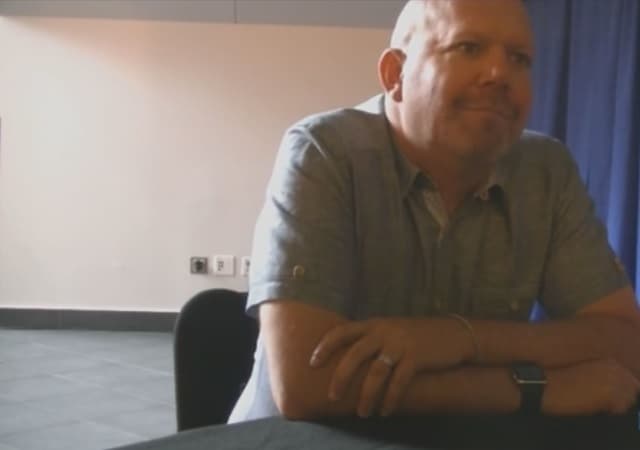 Marc Guggenheim, who is an executive producer and show-runner on both Arrow and DC’s Legends of Tomorrow, was there to preview what is coming up for our time traveling legends in the second half of the season. Here are some of the topics he discussed:

-Whether or not we will be visiting Future Central City.

-If the Waverider can travel through different dimensions and if we will ever see it in an episode.