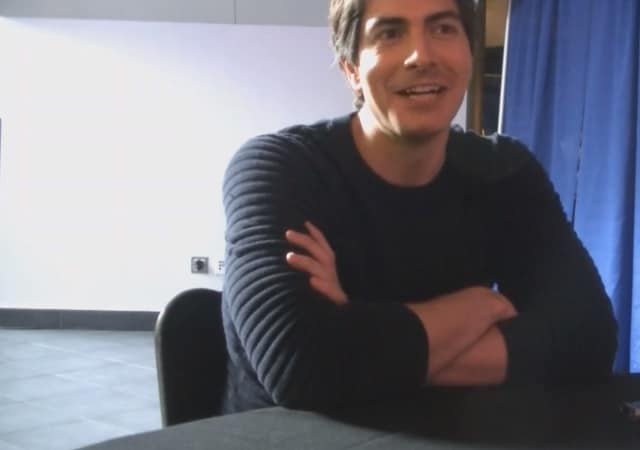 Brandon Routh,Â who plays Ray Palmer a.k.a. The Atom, was there to talk about Ray’s arc in the second half of the season as well as tease what is coming up in tonight’s episode where we do see him, Sara and Kendra still trapped in the 50s’. Here are some of the topics heÂ discussed:

-Whether or not we will have another Ray focused episode that may include the death of his fiancÃ©.

-How Ray has evolved as a fellow superhero to the Green Arrow and The Flash.

-The chances that Jewel Staite’s character may or may not be related to Ray Palmer.

-Ray’s reaction to the Smoak Technologies tower in Star City 2046.