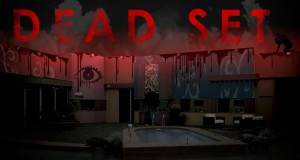 It’s day two of IFC’s Dead Set and the stakes have been raised since one of the contestants has been bitten and is getting worse.

While the other houseguests are still coming to terms with their new surroundings, and the fact that no one is watching them on TV anymore, Kelly has to buckle up to take care of the rest of the bumbling idiots, whose only shot at fame has gone up in smoke. Luckily she has Space, the only sane contestant, on her side to help talk sense into everyone.

Marky seems to see the error of his ways as he looks on at Angel suffering in pain. Volunteering to go to the store with Kelly and Space is a good start to take initiative and be a responsible adult. Too bad he cut himself pretty bad on that rod in the back of the van though. Also, Grayson is one true friend, because I don’t know if I could sit with Angel since she is rapidly (and visibly) getting worse. If they would just listen to Kelly.

In the production room, Zombie Davina is not giving up on her potential meal. Patrick continues to gross out Pippa, which is not a good thing since the girl already is a couple of cards short of a full deck. The food is running out and let’s just hope that Patrick doesn’t get a bit sacrifice happy to feed his own belly. Despite Pippa being slightly annoying, I actually like her, but I don’t know if I could tolerate her for that long.

In the city, Riq has no clue what is going on around him. I’m amazed he made it through the night sleeping at the train station without being attacked. That in itself was amazing. What’s equally amazing is meeting up with someone as resourceful as Alex. The outbreak has been going on for two days and she already seems to have seen two months worth of carnage for her to be as cold-hearted as she is. Deep down inside it all though, I’m sure she’s just as glad to have found another living soul amidst the land of the undead. Hopefully, the house they find will be viable shelter until they can figure out their next move.

What did you guys think of last night’s episode? Do you like the show so far? Sound off below. 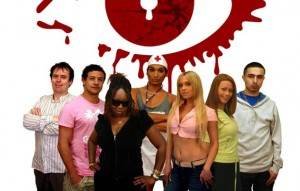 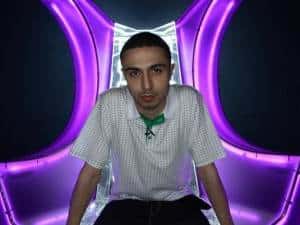 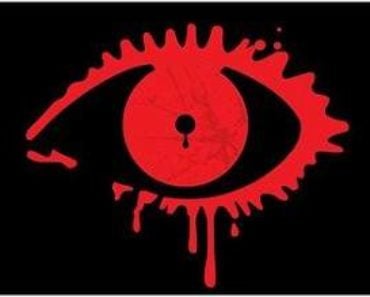 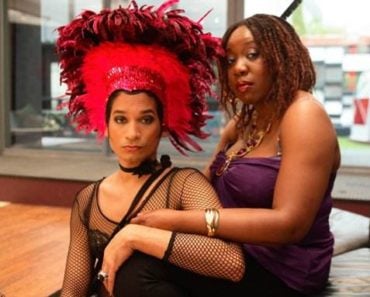 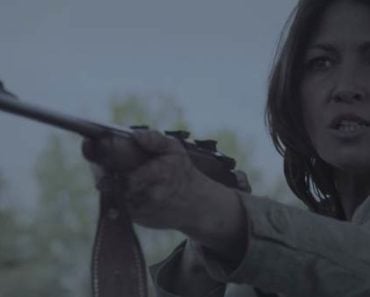 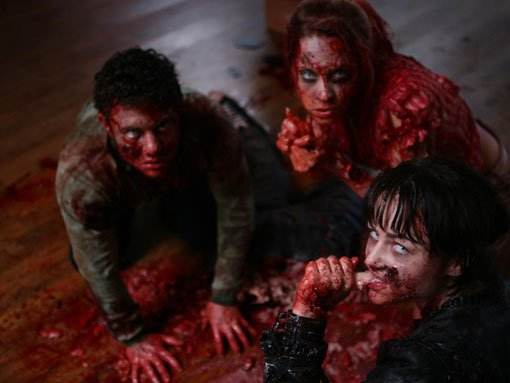