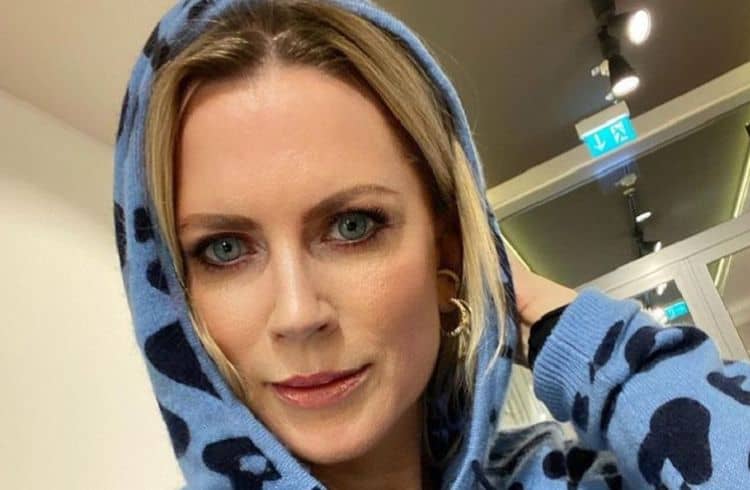 Does the name Dee Ocleppo ring a bell? If not, perhaps we should add the Hilfiger to the end of her name. Now she’s familiar, isn’t she? She’s a woman who has a famous name because she’s married to a famous fashion designer. Tommy Hilfiger is a name that everyone in the world knows. His patriotic designers are fan-favorites in the US and across the world, and he’s one of the most famous designers in the business. His wife, Dee, is also a fashion designer. She’s also many other things, and it seems that many people are dying to know more about her.

Before she was a business owner and a designer, she was a model. She worked for some big brands across the world, and she did some big things in her life. While she did not spend her entire life working as a model, it’s always fun to say that you got your start in that industry.

She’s not just a wife and a business owner, either. She is also a mother. One of her son’s is also quite famous. His name is Julian Ocleppo. You might recognize his name because he is a pro tennis player from Italy as well as a model. She has a total of seven kids, both biological and step.

She might not look like she’s in her 50s, but she is. She was born on November 24, 1966. She celebrated her 54th birthday in 2020 during the week of Thanksgiving. We hope she was surrounded by her loved ones as she celebrated such a lovely week.

She was born in Cleveland, but she did not spend much of her life in Ohio. Her family raised her in Rhode Island. They moved her to East Greenwich when she was young, and that is where she was raised. Her family is both Turkish and British, and they came to America for the educational opportunities.

5. Hard Work is a Family Trait

Every little girl once dreamed of one day being discovered. Perhaps at the mall or hanging out at the movies with friends. Either way, she was discovered. She was discovered by a photographer based in LA by the name of Jean Renard. Renard also discovered Niki Taylor, and it’s safe to say that’s a good eye right there.

7. She’s Been Married Before

Prior to her 2008 marriage to designer Tommy Hilfiger, she was married before. She was married to Gianni Ocleppo. He was an Italian tennis player – and now we know where her son gets his talents from – and they wed when she was only 26. They ended their own marriage in 2003.

8. She Met Her Now Husband on Vacation

She met Tommy Hilfiger back in 2005. She was divorced, on vacation in Saint Tropez with her sons, and she was having a good time. They met, they become friends, and they decided to get engaged in New York City not too much longer after that day.

9. She’s Got an Amazing Passion

Something we really love about her is the passion she has for something we find very important. She works with The Family Dinner Project, which is an initiative to help families have dinner together around the table to ‘revive the lost art of dinner conversation,’ and it is a big deal. We might have so many activities and things going on in our lives with our own four kids, but my husband and I make it mandatory that we sit down for dinner at the table as a family at least 3 nights a week – and on the weekends when we go out to dinner. No electronics at the table. We have our best times around the table together, and our kids will always remember those good times.

If there is one thing that you should know that is just fascinating about this designer, it’s that she has a cousin who is very famous for a very cool reason. Her maternal cousin is Brice Stratford. He’s famous for being the Shakespearean actor and director, which is not something just anyone can say.