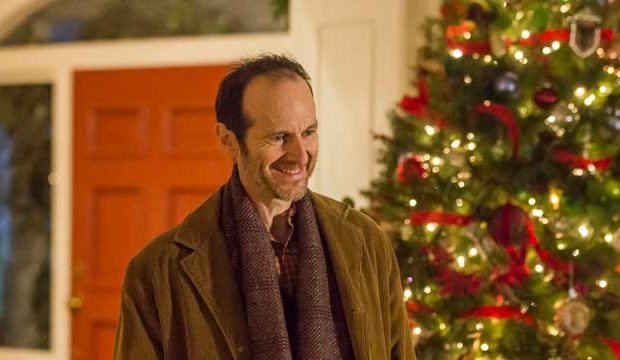 The rumors about the NBC hit series “This is Us” are true. It was just disclosed that actor Denis O’Hare will be returning to the show. The series has taken its viewers through the years and all over the country on an emotional journey. The first season landed in Memphis, Tennessee where we watched as Randall mourned as William was dying. The actor Ron Cephas Jones had made it clear that he would return to the series, but it wasn’t disclosed how this would work out in the second season. Here are some speculations bout where he might land upon his return.

The mystery has yet to be solved

The question of how William will be brought back has not yet been answered. The actor himself is not able to offer any substantial guidance, but from looking at little clues from season one, we can make a few guesses. It could be the that it will be though Randall’s dreams. He could be a recurring visitor that comes back to the show in a succession of memories and night time visits that could even include flashback memories that give us a fuller description of his character and introduce new aspects that have not yet been fully fleshed out. Devoted fans are really hoping that it isn’t a series of dream sequences because it is difficult for the musings of a character to move the plot forward as they have little to do with any realities or new information about the story.

His return could have something to do with the postcard that he left for Beth. It could even be in the Jesse relationship. There were a few hints dropped that indicate we’ll get a deeper look into their love story. This would probably be the best way for the writers to move the story forward by adding greater details and backstory to the drama.

There are multiple moments that could be taken from the show and expanded upon through the flashback method. Jessie may step forward in the show and offer more information through memories which may have some worthy qualities, enough to tell us a few more stories that would be satisfying enough. Based on the past performance of the writers’ contributions, we feel confident that in whatever capacity O’Hare makes his return, it will be meaningful for the audience. The show has yet to fail in offering this.

We also remember the musical side of William that has plenty of room for expansion. This is where the post card to Beth with the musical notes could possibly come in. Of course, we’re not certain what was on the card, but it’s interesting to speculate. The truth is that we don’t know how much time William is going to occupy when he makes his return to the show this November. We don’t know if it will be in dreams, flashbacks, in the past or in the present. The execs in charge aren’t breathing a word about it yet, so we’ll just have to bide our time and wait to find out.