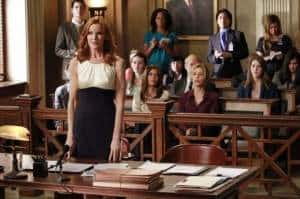 It seems hard to believe that Sunday night will be the last time we’ll hear those words from Mary Alice Young and the last time we’ll hear her talk about her friends Lynette Scavo, Gabrielle Solis, Susan Mayer and Bree Van De Kamp – at least, in real time (let’s prepare for those late night syndication runs!) For eight seasons, Desperate Housewives has been a television staple and whether you’ve stuck loyally by, tuned in halfway, or just watched from time to time because you liked the characters or stories, there’s no doubt that the ladies of Wisteria Lane will be missed.

So, what can we expect from the two hour super-sized finale, aptly titled “Give Me The Blame/Finishing The Hat”? Well, Bree’s murder trial (which we saw the beginnings of last week) comes to a head as her friends pull out all the stops to try to keep her from going to jail. Susan moves forward with the sale of her house while trying to keep her secret under wraps, and Lynette receives a surprise visit from an old friend (guest star Dena Delany), who offers her a tempting opportunity – but one that would also mean ending her reconciliation with Tom, which took a turn for the better last week when Tom and Jane parted ways for good.

Think that’s a lot to digest? We’re just getting started! Mrs. McCluskey will also presumably tie up her storyline for this season, with the girls agreeing to take care of her when she decides she wants to die at home. And Susan’s moving issues may be the least of her problems, as Julie goes into early labor at (of course) a rather inconvenient time. Meanwhile, as Renee prepares to finally “put a ring on it” and wed Ben, she finds out that he’s been arrested. For what, exactly? We’ll just have to wait until Sunday to find out!

With all the drama that’s sure to take place, we’re still not sure how the series will actually end and what our final scene will be come 11:00pm on Sunday night. A poker game? A time traveling flash forward? I’ve certainly got my own thoughts, but anything is fair game.

Can’t wait until Sunday to get a sneak peek at what you’ll be seeing in the finale? Take a look at the clips below, and then let me know what YOU will miss most about Wisteria Lane’s ladies. Finally, don’t forget to check back here late Sunday night/early Monday morning for my final recap of Desperate Housewives as I say goodbye one last time. 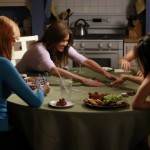 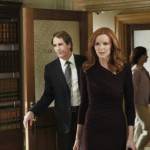 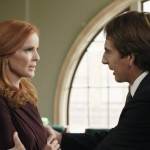 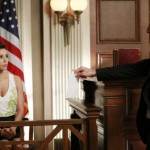 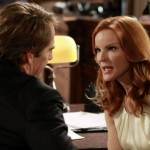 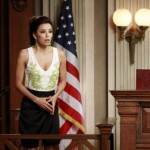 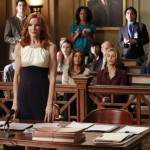 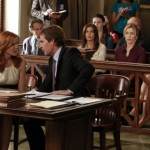 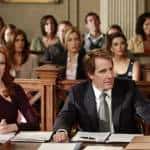 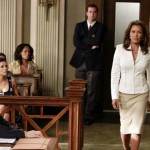 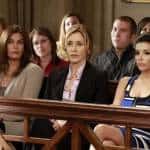 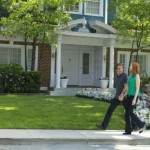 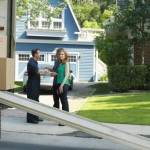 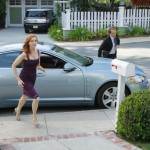 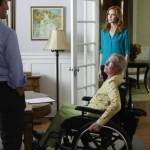 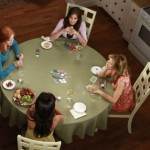