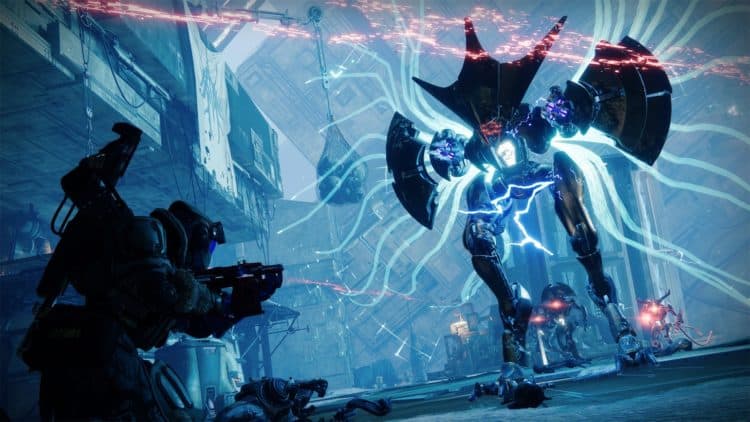 It’s time for another Destiny 2 hotfix. Released on Tuesday, February 23, the patch notes for Destiny 2 hotfix 3.1.0.1 detail quite a few fixes for the game including fixes for Battlegrounds, strikes, UI, and gameplay. With a live games a service title, there’s bound to be plenty of issues with the game as time goes on, but it seems that (for the most part) Bungie stays on top of a bunch of the issues in the game – except for cheating and 3-peeking with Swords in Trials of Osiris. While it is unfortunate that with each new update and expansion to the game there seems to be new issues that break the game, it is nice to see that Bungie has started to fix a majority of them with relative quickness. So what exactly was changed in the new Destiny 2 hotfix in 3.1.0.1 patch notes?

These are all great fixes, I’m especially happy about the fact that we can now access the Fallen S.A.B.E.R. strike again, although I definitely am not looking forward to capturing that Warsat again.