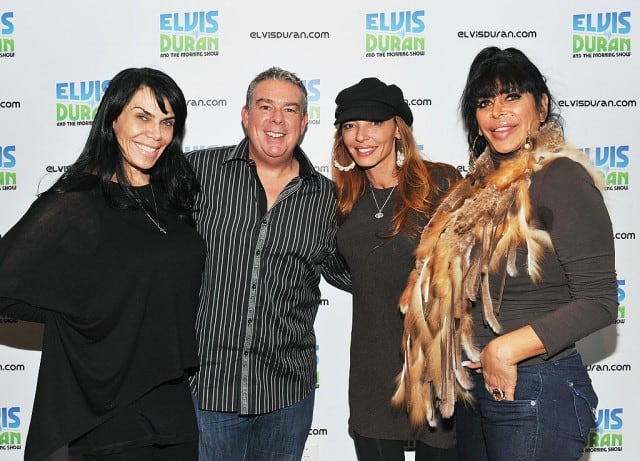 Rumors have a way of bringing with them terrible news for many, and that it a point proven on tonight’s episode of Mob Wives. Last week was an emotional one that showed us the news that Big Ang has been diagnosed with cancer for the second time. Just when she began to think that her health was in a good place, she was diagnosed again and told that the news this time around is even worse. With Stage 4 cancer that’s spread to her lungs and beyond, the outlook is not a good one for her. Tonight we see more of the devastation that has made its way into her life and her heart and we see that her marriage is currently in trouble. No marriage is perfect, but this news is going to show the world that Big Ang and Neil are not in the best place right now, though we think that this diagnosis will bring them closer once the shock wears off.

In the same context, rumors will run amok and cause Drita and Karen to see more issues than they’ve ever had in the past. It’s not like these two are the best of friends in the first place, and this is going to make things worse between them. However, Brittany and Drita will become even closer as they realize that their dislike for both Renee and Carla is stronger than they thought. It’s a mess with these women tonight.