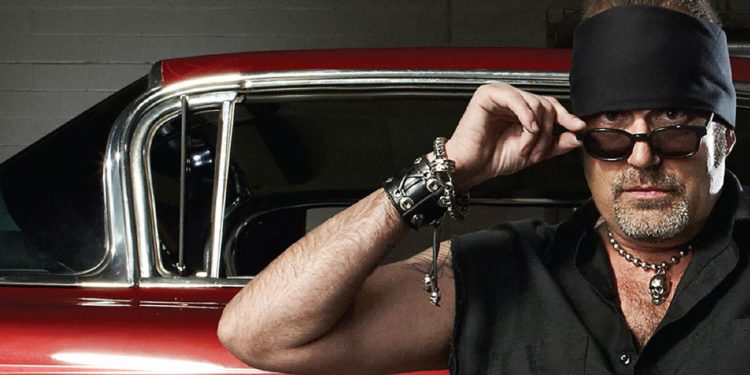 Reality TV has become incredibly popular over the last decade or so. While the genre may have started with highlighting real people and stories, that has changed a lot over time. By now, most people are aware of the fact that reality TV shows tend to be anything but real. Even with that knowledge, however, there are certain shows that people feel like they can trust. Counting Cars on the History Channel has been one of them. Sadly though, Counting Cars might not be any different from the rest. Apparently, there are certain elements of the show that aren’t as ‘real’ as many viewers may have thought. If you’re a fan of the show, you might be in for a couple of surprises. Keep reading to learn how the show Counting Cars isn’t as real as you may have hoped.

The History Of Counting Cars

For those who aren’t completely familiar with the show or have just recently started watching, let’s start off with a little background on Counting Cars. The series is a spin-off of the popular show, Pawn Stars, and aired its first episode in 2012. The show follows a Las Vegas based car customization and restoration company called Count’s Kustoms. During each episode, the shop’s owner, Danny Koker, and his team work to complete projects. Several celebrities have appeared as customers on the show including Ziggy Marley.

During the show’s run, the cast has become well-known for creating beautiful master pieces that always leave customers completely blown away. Even if you’re not into cars, you’ll probably find yourself in awe of the work Count’s Kustoms is able to do.

Since Counting Cars has a pretty straight forward format, it seems pretty easy to believe that the show is real. But if there’s one thing we’ve all learned about reality TV, it’s that producers have the ability to manipulate almost any situation. This isn’t surprising, though. Since every entertaining story must have certain elements that aren’t always a part of real life, certain things must be done to ensure that what is being aired on TV is actually something people will want to watch. With that being said, The History Channel and the cast members have never outwardly said that the show is fake, but there are some elements that are fudged to say the least. Below are some of the things on the show that aren’t exactly what they seem.

One of the things about the show that isn’t entirely ‘true’ is the ‘special’ enhancements Danny and the crew often add as a unique finishing touch. Although these things are presented as a surprise, that isn’t really how things go down. According to Hot Cars, customers are always made aware of any changes that will be made to their vehicle. The surprise reactions you see on the show are simply a trick from production.

Everybody loves a good story and this is something producers are fully aware of. Many times, Count’s Kustoms will have a very interesting backstory about how they’ve acquired a car. Unfortunately, some of the stories aren’t true and are fabricated to add to give the show a little extra oomph.

Many Of The Conversations

Danny Buying Cars Off The Street

On the show, it looks like Danny Koker sees a random car he likes, approaches the owner, and facilities a sale. This isn’t actually how things work, however. Before a car and its owner appear on the show, they have already met with Danny to confirm that they are interesting in selling and to go over the terms of the sale. If the show were to leave these sales entirely up to chance, they probably would run into lots of issues with finding enough people who would be randomly willing to sell their car.

Does It Really Matter?

Some people will be disappointed after finding out that Counting Cars isn’t entirely real. Others, however, probably saw it coming the whole time. Whether the show’s authenticity matters is entirely up to you. Finding out a few things have been embellished probably isn’t enough to keep most people from watching the show. Plus, no one can deny that the show is entertaining and it provides a cool look into the world of car customization and restoration.