Home
TV News
Did you Know There were This Many Power Rangers Shows? 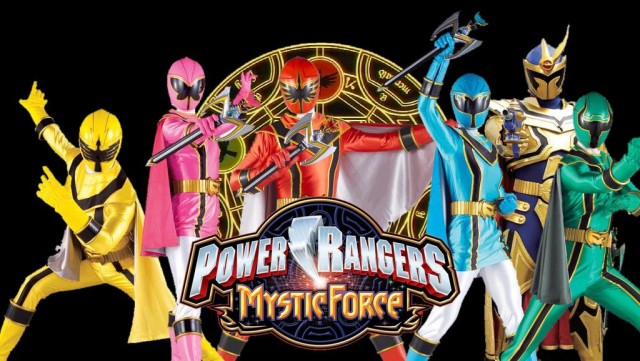 Like everyone my age, I grew up with Power Rangers, but only recently did I learn that everyone else who has been born since I first watched the original series has ALSO grown up with Power Rangers. I knew there were spin-off series here and there, but I did NOT know that there has literally been a newly themed Power Rangers show on the air every single year since 1996.

Yes, that’s right, there have been 19 shows to date and they’re still making them to this day. I decided to do some research into how exactly the show has evolved over the years, and I found a bed of craziness that I never knew existed until now. Since the original group of my youth, the Power Rangers have become time travelers, space police, ninjas, samurai, wizards and much, much more.

I’ve compiled each cast of the new shows which you can check out below if you’re as curious as I was as to what the hell has happened with this series over the years. It’s kind of like looking into 17 different parallel universes. Check it out: 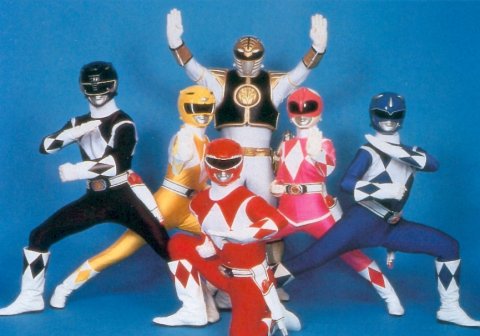 The good old original gang. When you say “Power Rangers” this is what 95% of people my age will immediately think of. 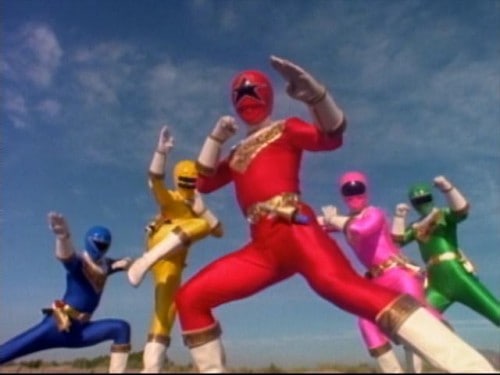 I have some vague recollection of this, but remember thinking it wasn’t as cool as the original.

Pretty sure I had at least one of these action figures because my parents didn’t know the difference between the series. 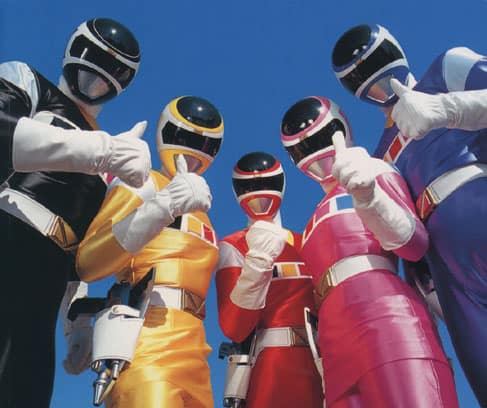 Weren’t they always in space half the time? 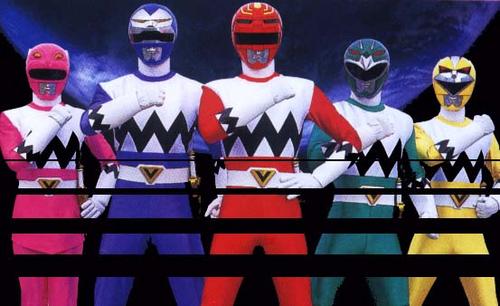 Glad to see that they’re paying homage to Charlie Brown with their new uniforms. 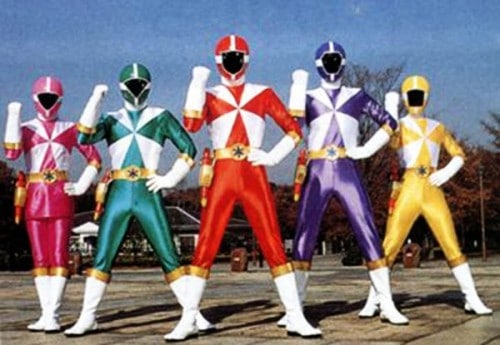 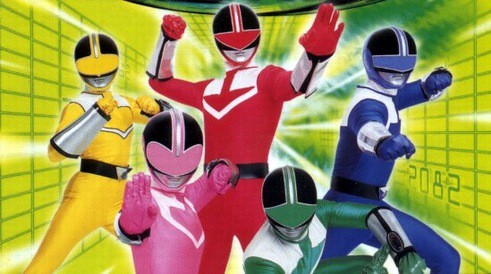 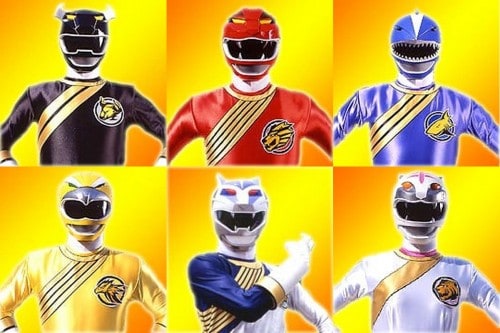 I assume “Wild Force” is somehow more intense than “Time Force” but I say they’re not as cool. 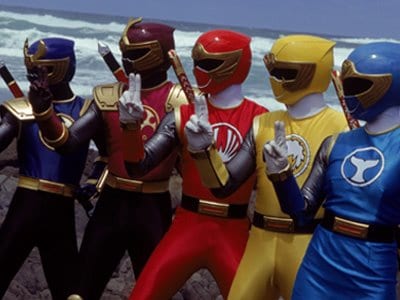 Well they were pretty much ninjas from the beginning, so this seems like a logical evolution. 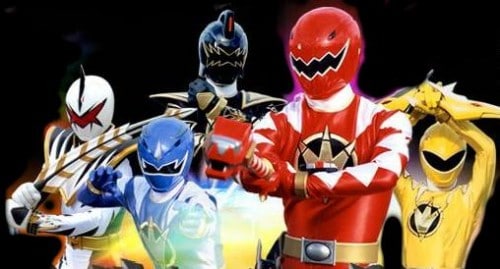 Wait, didn’t they all have dinosaur vehicles like eight iterations ago? White Ranger’s mask is the bomb. 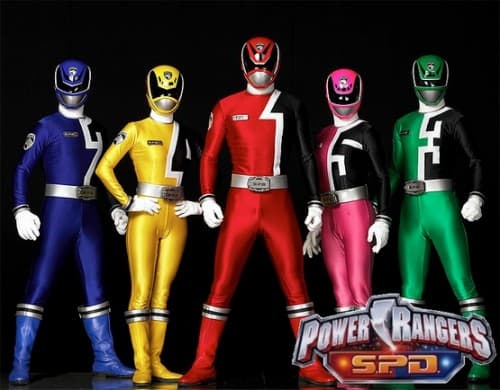 I can’t be bothered to look up what “S.P.D” stands for, but if I had to guess I’d say “Space Police Department.” Also, glad to see there’s now an official numbered ranking order. Suck it, ladies! 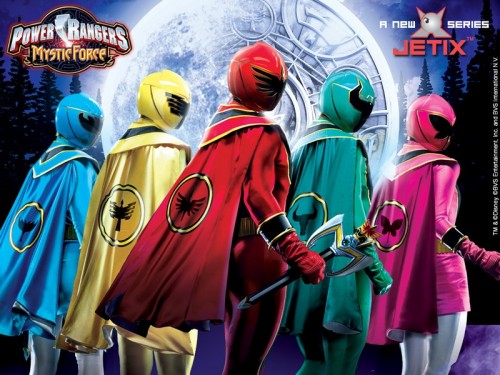 Are they WIZARDS? With CAPES? This might be my favorite so far. 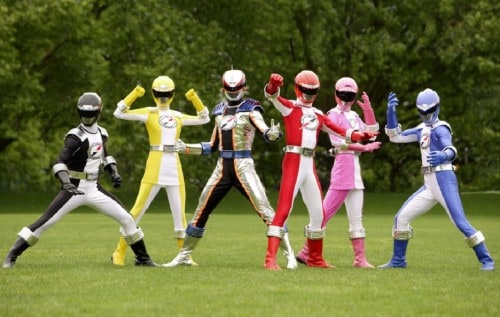 When they try to give the girls skirts over their normal suits, it’s just uncomfortable for everyone. 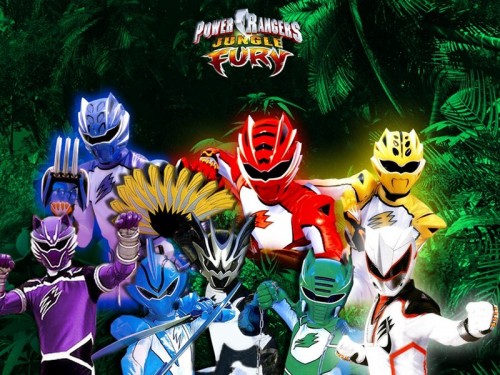 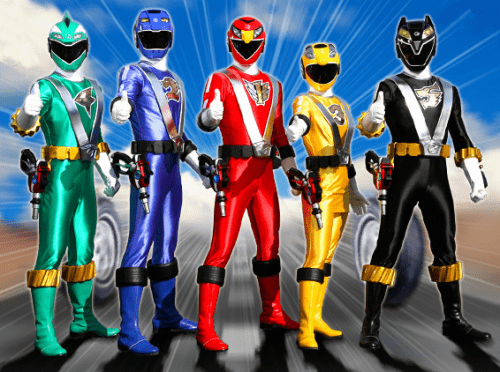 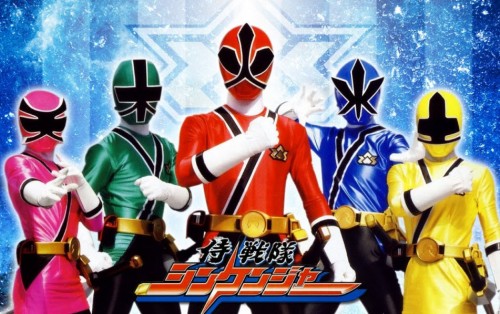 Well, they used to be ninjas, so now they’ve crossed over to samurai with actual robes. These masks are tripping me out. 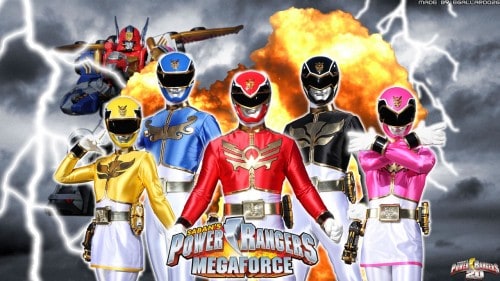 WHAT DID I SAY ABOUT THE SKIRTS? But yeah, can’t beat wizards with capes. 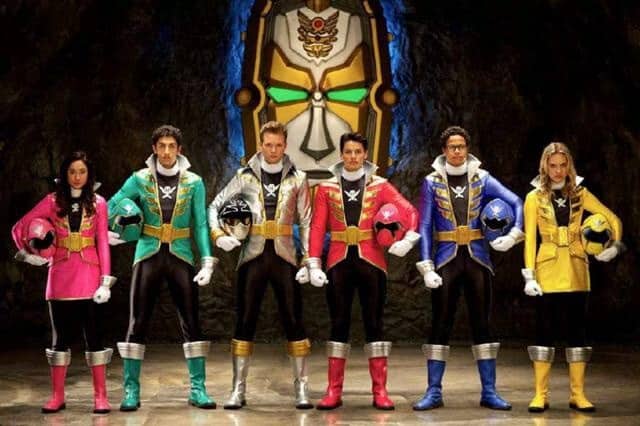 With the Warstar Empire’s forces increasing their invasion, Gosei gives the Rangers new morphers to assume Super Mega Mode, allowing them to call on the powers of all of the previous Power Rangers 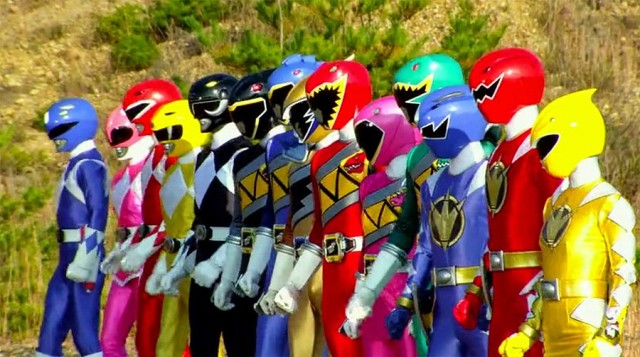 When an intergalactic bounty hunter comes to Earth looking for the Energems, entrusted to an alien who lost them during the asteroid bombardment that resulted in the extinction of the dinosaurs, the Dino Charge Power Rangers are formed to find the Energems first. 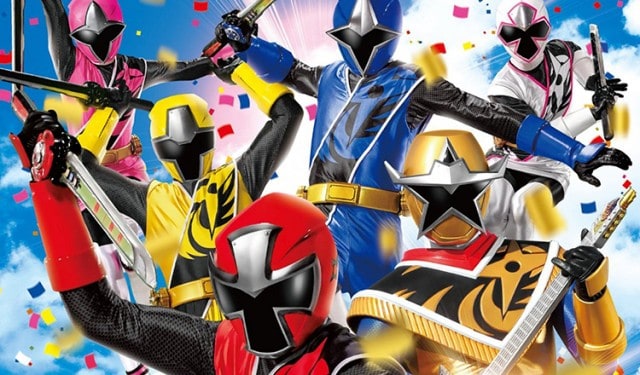 Ninja Steel will be the 2017 edition of Power Rangers. The Power Rangers are protecting an item called the Spirit Crystal from the forces of Zircon, the champion of the universe’s most popular intergalactic game show, who wants the Crystal, which contains six magical Ninja Power Throwing Stars, to become invincible