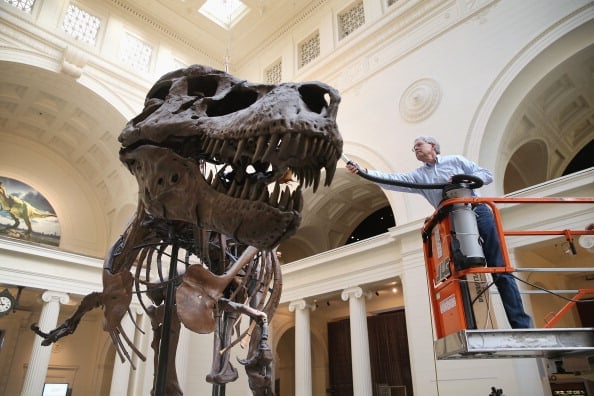 I have some bad news to share with you. It is inevitable that your favorite TV shows will come to an end. Unless your favorite show is The Simpsons, and if that is the case you could be watching that forever. A TV finale should give a proper send off to the characters you have grown to love and also give you a feeling of satisfaction. However, not all shows give us want we want, some even make us angry. Here is a list of the most disappointing television finales of all time.