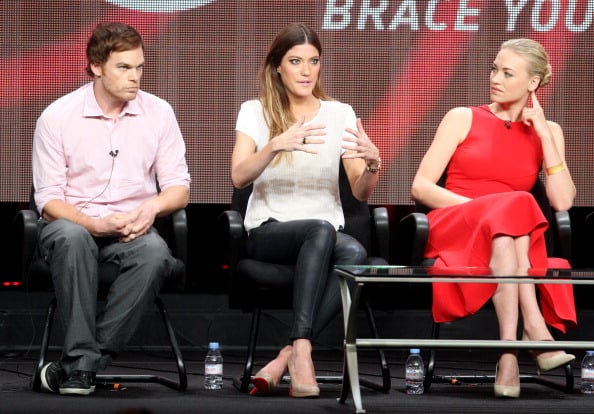 8 years of watching Dexter murder hundreds of people, could not prepare fans for one of the most disappointing finales of all time. The final minutes show a bearded Dexter in a lumber camp far away from his son in Beunos Aires. The show ended without an answer as to how Dexter is handling his murderous tendencies. Plus, Â he receives no redemption for his actions, only exile. Are we to assume that he ends up taking his own life with no one else around to murder?