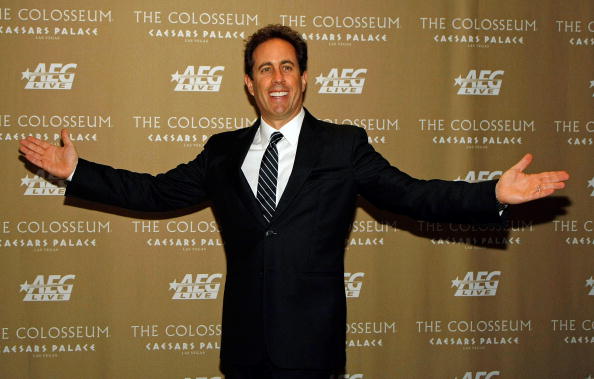 You may be surprised that Seinfeld only ranks as #10 on this list. Personally, I liked the final episode. After doing my research for this piece, I found out that everyone disagrees with me. The episode did turn into an hour-long clip show reliving the last nine seasons from the soup Nazi to Babu Bat. Maybe if NBC hadn’t decided to air a clip-show prior to the finale, not as many people would not have been upset with the episode. I mean c’mon. It was the show about nothing. What else did you expect to see?