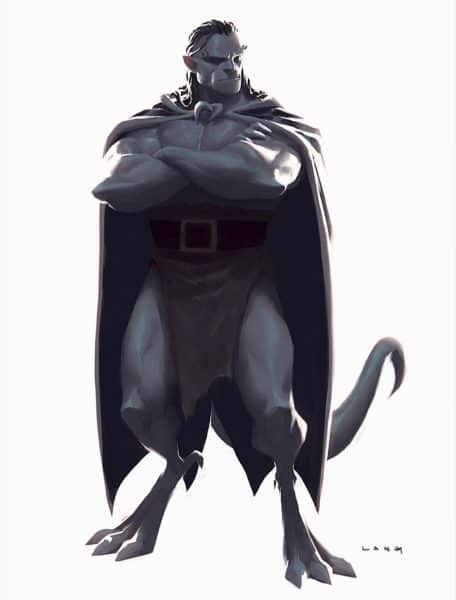 There’s been talk here and there in recent times about bringing back the popular Gargoyle animated series and possibly doing something with the stories and the characters in order to revive it, but so far nothing has really come of it and for the most part people don’t talk much about the group. But back in the day, this cartoon was actually kind of entertaining since it had a pleasing mix of characters that weren’t all extremely tough and powerful to a degree that made it appear that they were unstoppable. Goliath, their leader pictured above, was the strong and stoic type, doing his best to keep his people safe and deal with the main enemies of the clan over which he presides. Goliath weighed in excess of 400 lbs. and stood an imposing 6’10”, which is a big reason he was given his name, and he remembers just as well what happened a millennia ago when the humans turned on his people and destroyed many of them, while many others, his clan included, were cursed to remain as stone for a thousand years until the castle rested above the clouds. When their castle was purchased by a wealthy American and reconstructed atop his building, the curse was lifted and they came back to life. Obviously Ryan Lang took a liking to this series as his renderings are impressive and do a lot of justice to the characters. 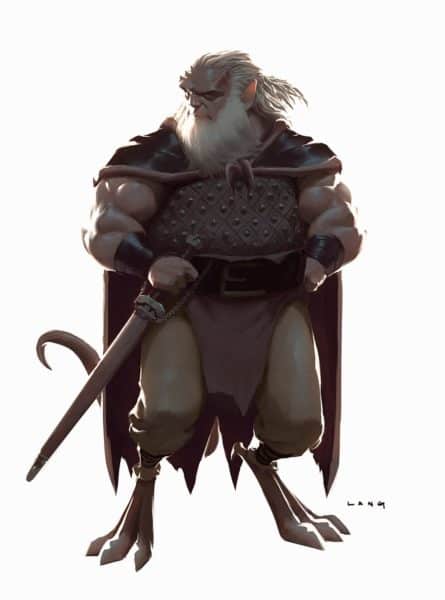 Like several of those in the Wyvern Clan, Hudson took his name from a part of the surroundings that the clan woke to find had become their new home. He was a leader at one point but eventually became more of an advisor to Goliath. Given what many people might know about gargoyles it does sound a bit odd for the stone creatures to have a hierarchy or society that they would employ to keep themselves in line, but it did appear to work in the animated series. 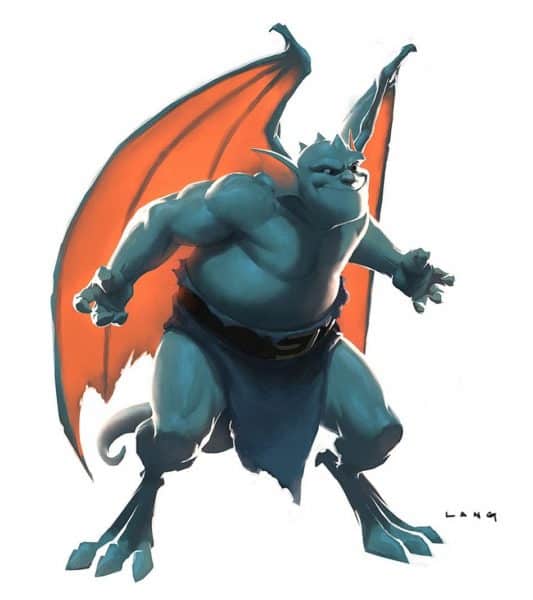 Broadway, named for the street obviously, is the big and jovial guy of the group and also the one that happens to like detective movies, reading, and is more or less the kind of individual that just about anyone could depend on since he’s not stupid, but he’s not quite as bright as a few of the others either. In a big way, Broadway is the character that’s all heart but can throw down when he needs to in order to protect his clan. 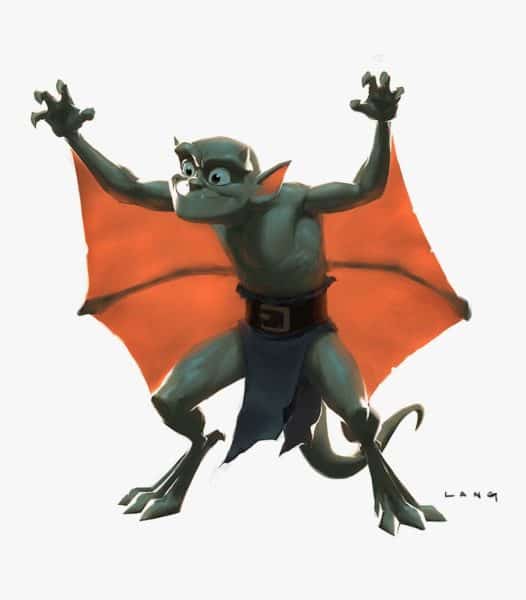 Lexington is the clan’s technical wizard and the smallest of the bunch. As you might notice his wings are a bit different too since they’re more or less membranes that allow him to glide instead of fly like the rest of his clan. For all that, he’s just a ferocious and as loyal to the clan as anyone and might be a bit more annoying at times despite being completely trustworthy. Out of the group, he’s the most likely to see humans as a threat, but as one could guess he’s usually not alone and therefore has his clan to rely on. 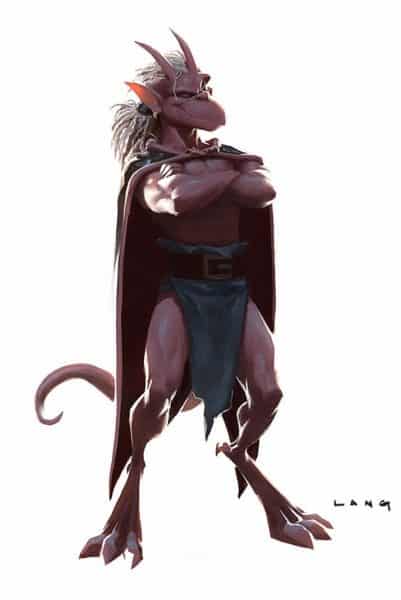 Brooklyn is the second in command he definitely acts like it since he’s not exactly a mean-spirited or authoritarian-type individual, but he does know how to back-up Goliath and make certain his clan is kept safe and that his people do their part when it comes to their overall survival. He’s definitely a fun character to watch, but he’s also someone that isn’t wise to upset since just as much as the others, he can be absolutely vicious if he needs to be. 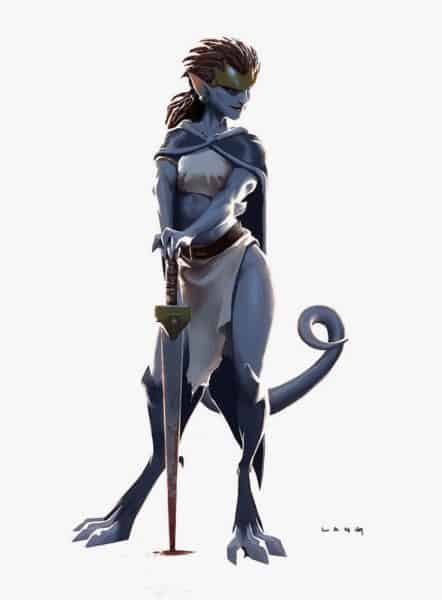 Demona is Goliath’s ex-mate, and as you can imagine she’s not a very nice individual and in fact, did become an enemy of the clan thanks to her disdain for humanity. Be that as it may, she did factor into the main show a bit and she was something of a tough enemy to face since if you can imagine, Goliath didn’t really want to fight her, but she was fully committed to her cause and wasn’t about to back down.

It’s artwork such as this that is at least partially responsible for wanting to see this series come back, possibly as a hybrid to make sure that the best parts of it can be kept and that people can enjoy it just as much. It’s easy to think that not all the same actors would come back since it’s been a while. Keith David is still around though, as are several others, and if it’s possible to get them interested it would definitely be an idea. But barring that, just seeing another representation of the Gargoyles would be great since it’s been long enough that people should be able to get into them again. Whether or not it happens though these pictures are great since they really capture each character perfectly.