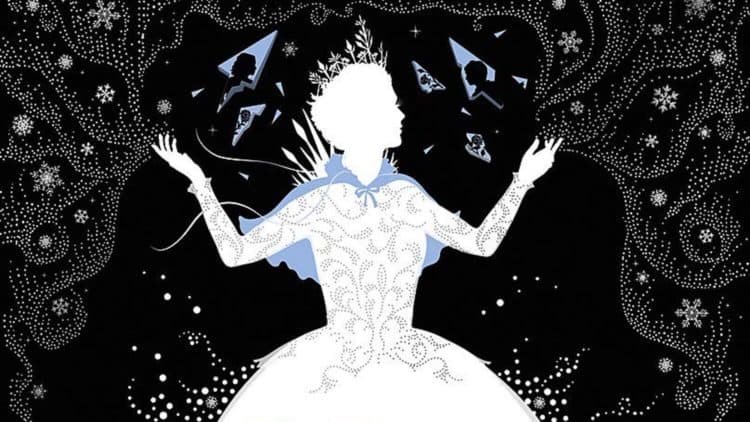 The one thing to not do in this case is to mistake the upcoming, live-action Snow Queen movie that Disney is planning on making for a live-action Frozen, because that’s just not the case. The characters are going to be different, the story is going to be different, and likely as not it could even be a little darker than Frozen was ever capable of getting. Written and published in the 19th century, The Snow Queen is a classic tale that is the basis for Frozen, but still stands apart as its own entity. As Joey Paur of GeekTyrant has said, this is a brand new story for Disney to move forward on, and a tale that could become a bit more serious than Frozen, especially considering that it’s live action. The tale of the Snow Queen is one that’s been adapted a couple of times throughout history, but it’s fair to say that Frozen is the most popular one of the bunch at this time since it not only gave people something to go absolutely nuts over but it gave Disney a huge boost since the sales for movie tickets and merchandise went through the roof when Frozen was introduced. One has to wonder if The Snow Queen is going to do the same, but it’s kind of doubtful since the bar has been set so ridiculously high at this point when it comes to anything Disney. Live action is even hard to imagine in terms of getting any better at this point since so much has been accomplished lately that it’s difficult to think that anything could really top what’s already been done.

It does appear that Disney is taking a more traditional approach towards its live action movies at this point since there’s also the rumor that a live action Rapunzel movie is in the works, and it’s not going to be the same story as Tangled. It’s kind of odd to see Disney taking this direction with their movies since the traditional approach hasn’t always been their thing, largely because the traditional stories are rather tragic and even horrific in a way. After all, in the original stories, which were used at times as cautionary tales for children, things could turn tragic and downright gruesome at times. As Skyler Shuler of The DisInsider states, things are pretty well under wraps for now so there’s no telling just how the story is going to go, but unless Disney is angling for a happy ending in a battle between good and evil, like usual, it could be that we’ll see a more faithful version of the story, albeit toned down just enough so that small children won’t be scarred for life. That’s kind of hard to accept however since if anyone remembers some of the tales that several of us grew up with as kids there’s something to be said about telling the hard truths in a kid’s tale since it reminds us early on that nothing is permanent and that eventually everyone has to pass on. Didn’t we learn that with Bambi’s mom, or Watership Down, or any number of animated movies that tore our young hearts in two? A live action movie is only going to be a bit harder since quite honestly seeing things in animated form does soften the blow somewhat since even kids know that it’s not reality. But live action runs the risk of reminding kids that the world around them is horribly real and that things do tend to happen in ways that are not always kind or polite.

For now we’re just going to have to wait and imagine what will come since there’s not a lot of information being given out about this project, but plenty of people will be contributing to the old rumor mill as you can imagine and there will be plenty of discussion on the matter in the days to come. At this point though it’s enough to think that when the shutdown does finally end that some plans might eventually change if only because the slate is going to be overflowing with the ideas that need to happen and the ideas that people want to see happen, meaning that Disney is going to have to prioritize for a while and play some serious catch-up if they’re going to deliver everything to the fans. Kirsten Acuna of Insider has more on that front. It’s either that or they’ll have to find a way to accept that some movies will need to go directly to streaming, as it wouldn’t be the first time obviously. At this point though it’s enough to know that there are plans in place to develop a lot of different properties in ways we haven’t seen yet, meaning that while innovation and creativity tend to take a backseat at times, they’re not entirely dead.