Home
Movies
The Doctor Is In: Marvel’s Strangest Film Is Finally Here, and It’s Fantastic 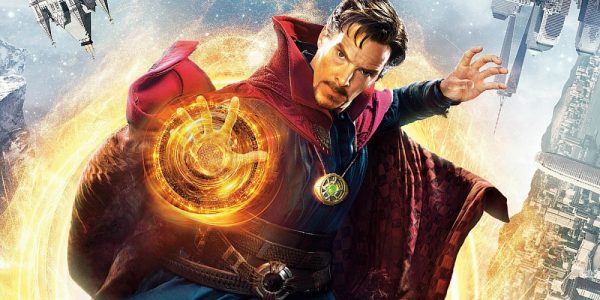 Going into Doctor Strange, it was a safe bet that I was going to like it.Â  The closest that Marvel’s come to striking out in their cinematic universe was Iron Man 2: a movie that was, if nothing else, fine.Â  Everything else has been varying shades of awesome, from the underrated Incredible Hulk to the meta-franchise’s magnum opus, The Avengers.Â  Even stuffy old Captain America.Â  Even that movie with the talking racoon.

And this movie had more than the Marvel brand going for it.Â  It featured Benedict Cumberbatch: an incredibly talented actor uniquely suited for the title role.Â  It was helmed by Scott Derrickson — of Sinister and The Exorcism of Emily Rose fame — Â who was similarly uniquely suited for the dark and demonic world of the occult.Â  It also delved deeply into mystic territory that had only been hinted at in other Marvel movies until now. 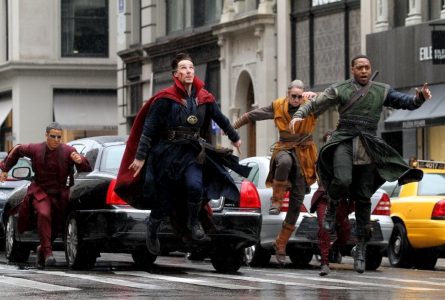 However, in the leadup to the film’s release, I came across a rather curious criticism of the film.Â  Bob “Moviebob” Chipman, probably my favorite film critic out there right now, disparagingly asked “when did we agree that every superhero movie also needs to be an action movie?”

My initial reaction was something along the lines of “Well of course they’re action movies!Â  What did you expect them to be?”Â  But after seeing the movie for myself later that night, I finally got it.Â  Doctor Strange is a great movie — probably the best origin story Marvel has outside of the first Captain America — but it’s only a good action movie. 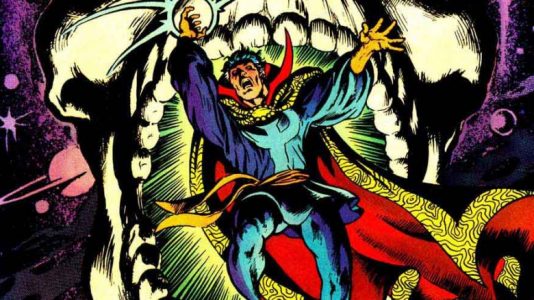 For all the psychedelic special effects and inventive set pieces, the action really isn’t its strong suit.Â  The camera is so closed in on the characters during the fight scenes that it’s hard to make heads or tails of the physical action: a fact that’s further compounded by the kaleidoscoping backgrounds that constantly morph the set into increasingly implausible locations.

The comedy — also a Marvel mainstay —falls flat as often as not.Â  The jokes, while funny, are often ill-timed: frequently landing in moments that would be better served by being epic or serious.Â  The idea of the Cloak of Levitation essentially being the Flying Carpet from Aladdin is brilliant and ripe with comedic potential.Â  That doesn’t mean that I want it to intrude on the money shot of Strange’s first time in full costume. 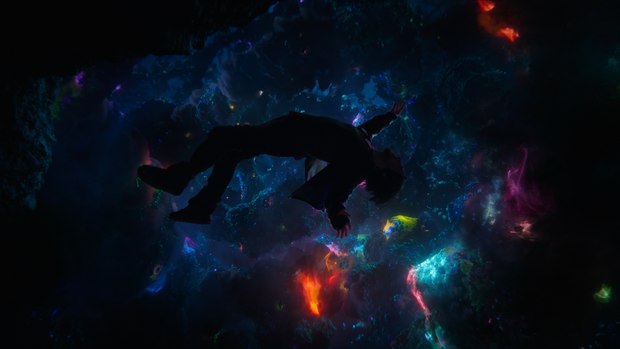 Doctor Strange should have been a horror movie.Â  That is where Scott Derrickson excels.Â  That is where he knows how to linger on a shot, or claustrophobically close in on a character.Â  That is, I assume, why they chose him in the first place.

Don’t get me wrong: Derrickson did a good job here, especially for his first time making a producer-driven, multi-million dollar, action-packed blockbuster.Â  It reminds me a lot of Bryan Singer’s work on the first X-Men: good, but with a lot of room to improve.Â  And Doctor Strange is a lot better than X-Men. 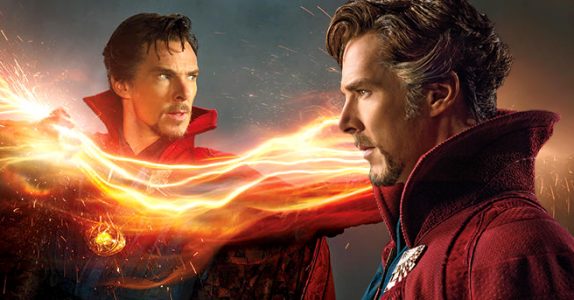 The actors are all exceptional.Â  While I always preferred the idea of Marvel casting Ethan Hawke as the crippled neurosurgeon (I prefer my Doctor Stranges, like my Mr. Fantastics, to be a little on the older side), Cumberbatch is probably the most pitch-perfect casting of a Marvel character since Mark Ruffalo as Bruce Banner, maybe even Robert Downey Jr. as Tony Stark.Â  His Strange is basically the second coming of Dr. House: an absolute jackass, sure, but one who is right and will ultimately save your life.

Chiwetel Ejiofor was predictably excellent as the Doctor’s ally-cum-nemesis Mordo.Â  While perhaps a little under-used in this outing, he promises to be a dominating presence when the inevitable sequel comes along.Â  Rachel McAdams’ Christine falls into similar territory: excellent, but in need of more screen time the second time around. 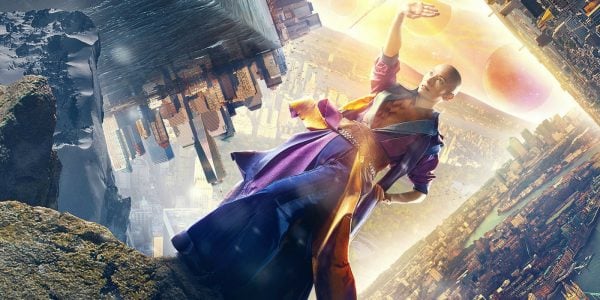 While admittedly uncomfortable to watch as the traditionally Asian Ancient One, Tilda Swinton is an incredible addition who absolutely sells herself as a next gen warrior-monk in every one of her scenes.Â  So, while I still maintain that the movie would have been better served by casting an Asian in the role, there is no denying that Swinton was excellent despite the casting choice.

A lot has been said of Mads Mikkelsen, who played the on-the-grounds villain Kaecilius.Â  Some have gone so far as to call him Phase 3’s Loki: a charismatic, breakout villain with a mystical skillset well beyond what the more scientifically-minded MCU is equipped to deal with.Â  While somewhat apt, Kaecilius is no Loki.Â  His too-brief screen time fails to inspire the level of pathos that Loki did and his relationship with his franchise’s leading man is far less personal.Â  There were hints of great tragedy and depth — moments of connection with Strange that ran close to the more memorable confrontations in Thor — but the movie was far more interested in jumping from set piece to set piece to explore this any further than what the plot dictated that it had to. 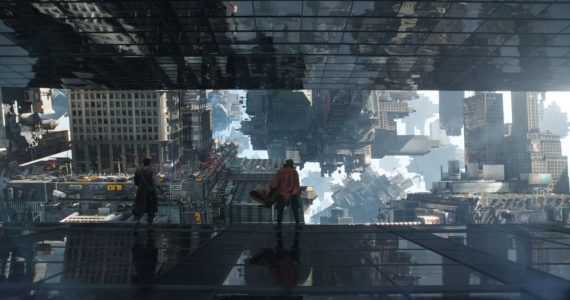 And, while much more of a nitpick, I am genuinely astonished that a film with such polished and inspired visual flair went with such a dull looking Dormamu.Â  Maybe it’s a comic reference that I’m just not knowledgeable enough to identify (maybe he simply looks different in the Dark Dimension than when he crosses over to Earth), but the ripple-faced baddy isn’t nearly as imposing as the fire-and-brimstone demon seen in the 2007 animated film or Spider-Man: The Animated Series.Â  Especially since he promises to be the Avengers-level villain of Phase 4, a dramatic redesign of the character should be Marvel’s top-priority going into Doctor Strange 2.

Especially considering what a letdown the summer movie season was, Doctor Strange is an absolute must see.Â  It’s clever and inventive and has some of the most memorable special effects since Inception.Â  Despite its flaws, it really is one of the better Marvel movies out there, and that’s saying a lot.