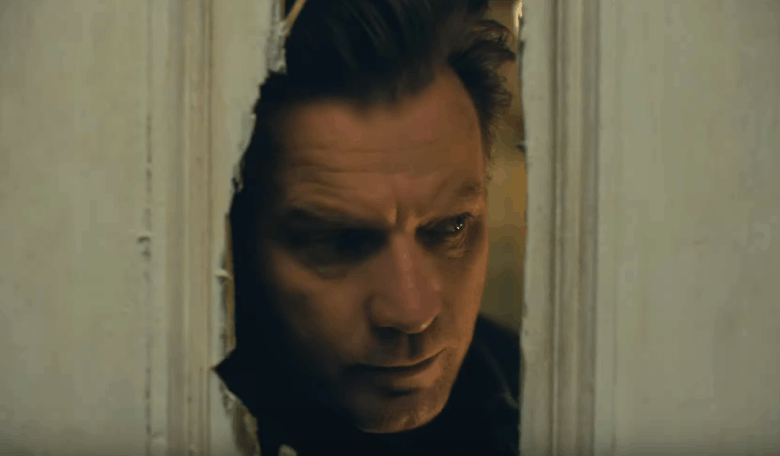 One of the biggest question marks coming out in theaters this year was always Doctor Sleep, Stephen King’s latter-day sequel to his perennial classic The Shining.Â  Because for as terrible an idea a sequel to early King horror masterpiece was, its quite frankly awkward placement between the novel and its big screen adaptation (a point of contention among book devotees and cineastes for decades) made it seemingly impossible to work in any context.Â  Simply put, we didn’t know to what degree Doctor Sleep (the movie) would be a sequel to The Shining (the book) or The Shining (the movie) and what that would even mean in the long run.

Stephen King famously hated Stanley Kubrick’s 1980 translation of his novel to the big screen.Â  Even though King has long since approach adaptations with a “take the money and run” attitude that has allowed virtually any of his novels to be sold off to the highest bidder, The Shining was different.Â  Not only was it one of his best works, it was also one of his most personal, and the extreme liberties Kubrick took with the material never sat well with him.Â  In a 2014 Rolling Stone interview, he put it rather succinctly, saying that “”The book is hot, and the movie is cold; the book ends in fire, and the movie in ice.” 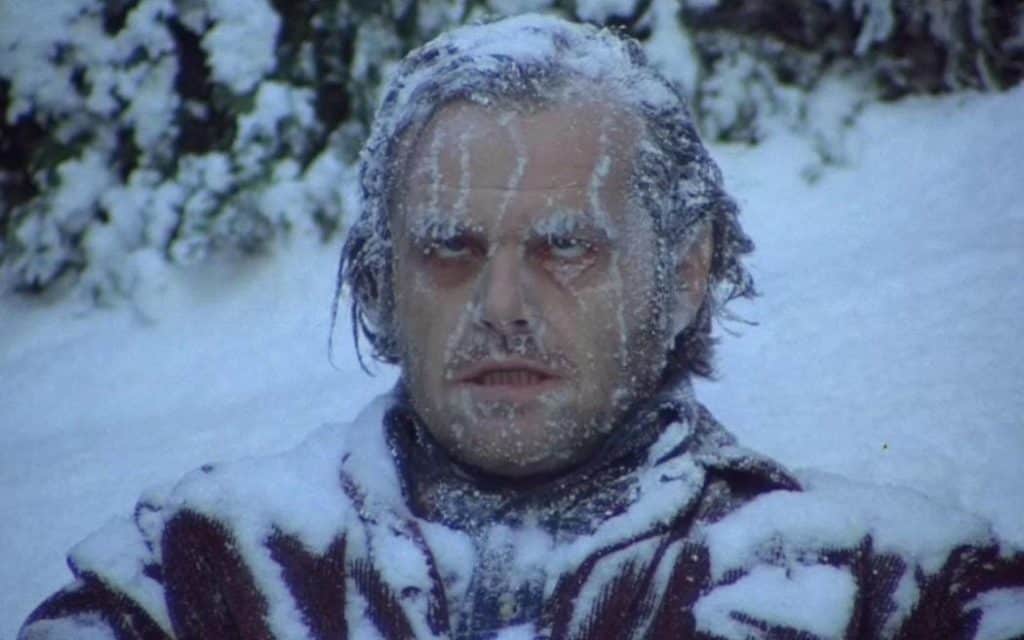 Of course, that’s not all King had to say about the book over the years.Â  He’s gone off about virtually every aspect of the film, from Nicholson’s singular performance to how Wendy Torrance (Shelley Duvall’s character) was written.Â  In fact that’s why we got a whole other Shining adaptation years later, one that was decidedly more faithful to the book (but more poorly received by both audiences and critics). Â In that same 2014 interview, King opined that:

“In the book, there’s an actual arc where you see this guy, Jack Torrance, trying to be good, and little by little he moves over to this place where he’s crazy. And as far as I was concerned, when I saw the movie, Jack was crazy from the first scene. I had to keep my mouth shut at the time. It was a screening, and Nicholson was there. But I’m thinking to myself the minute he’s on the screen, ‘Oh, I know this guy. I’ve seen him in five motorcycle movies, where Jack Nicholson played the same part.’ And it’s so misogynistic. I mean, Wendy Torrance is just presented as this sort of screaming dishrag. But that’s just me, that’s the way I am.”” 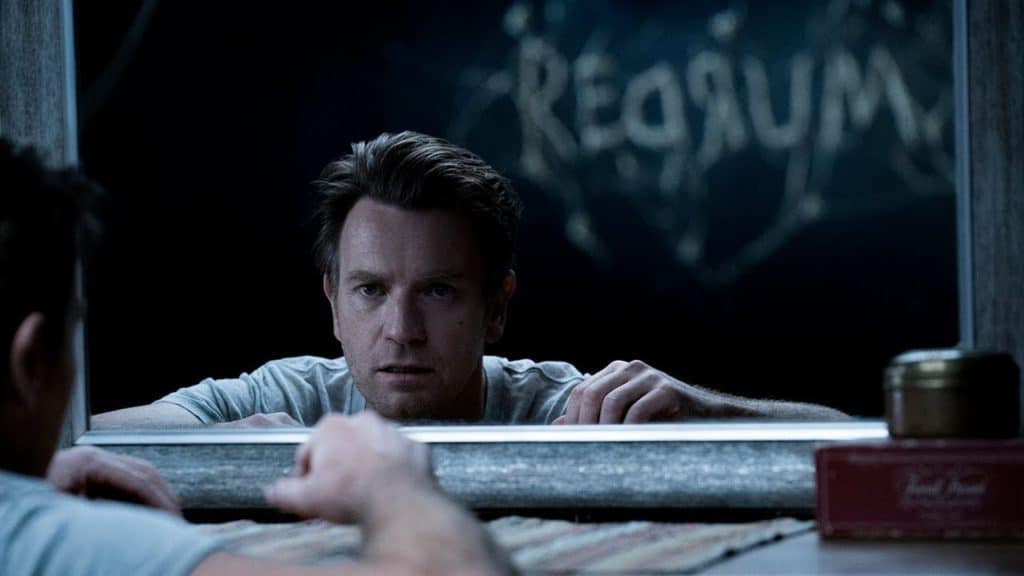 I have to admit, I was never the biggest fan of Kubrick’s The Shining.Â  It actually has nothing to do with it as an adaptation (as, I’m sad to say, I haven’t actually read the book yet).Â  I never quite bought that Kubrick had a firm grasp of the horror genre, the film was clinically sterile and the one and only death across its expansive runtime was a throwaway conclusion to a pointless subplot.Â  And as much as I will go to bat for Shelley Duvall as an actress, I think that she is utterly terrible in this film (or, rather, I think the way that she is directed, shot and her character written is).Â  The Nicholson performance is unimpeachable, to be sure, but none of the surrounding elements ever came together quite like they needed to in order to make the film a truly satisfying experience for me.

Looking ahead at the new movie’s release, I will admit to being cautiously optimistic.Â  Director Mike Flannigan has long proven himself one of the best horror directors working in the business right now, producing solid to great movies out of premises that never should have worked in practice (he even made that Ouija sequel good, and the first movie was terrible).Â  Ewan McGregor was no Jack Nicholson, to be sure, but he’s a great, dependable actor who looked to fit his part well.Â  The lore-expansive plot seemed interesting, the reinvented Overlook Hotel iconography (which was painstaking recreated from Kubrick’s vision) and whatever was up with that crazy cult of shiners all had the makings for a great movie; and judging from a lot of reviews I’ve seen of it, Flannigan and his team pulled everything off with aplomb. 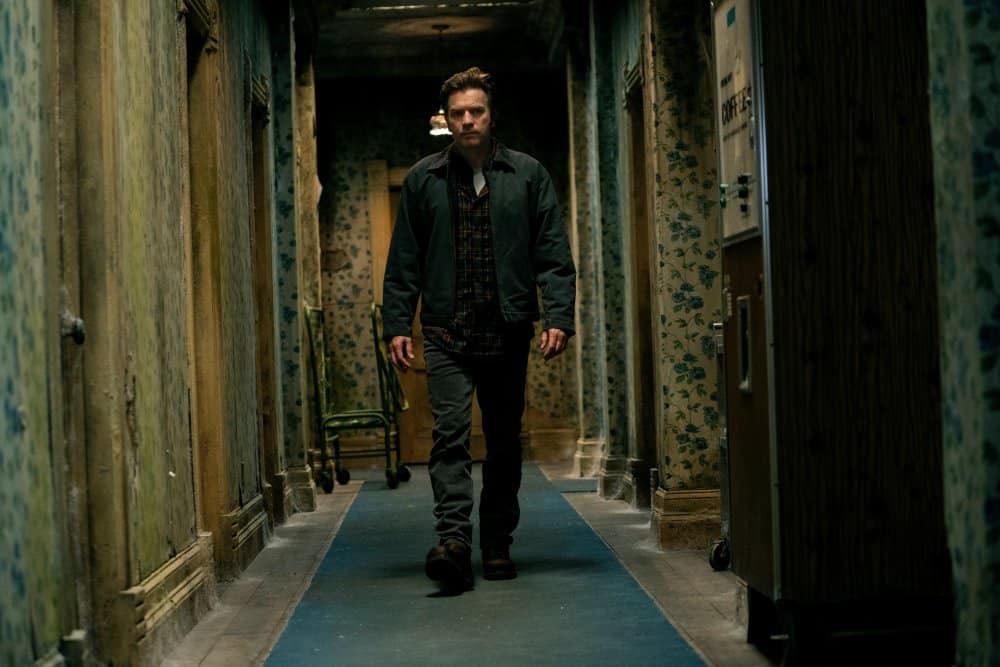 What’s so shocking, though, is the movie’s box office performance.Â  You have a dependable director working in the genre with which he has had unmitigated success.Â  You have a Hollywood A-lister working at the top of his game.Â  You have iconic callbacks to a widely-beloved classic horror film that this is directly following up on.Â  You have the tacit blessing of King himself a pretty kick-ass trailer to drive the whole point home to the moviegoing public.

So why did the movie bomb so hard?Â  Despite an aggressive ad campaign, major talent and being a familiar property that has caught hold of audiences in years past, Doctor Sleep came in second place at the box office last weekend, coming in behind Midway, Roland Emmerich’s World War II action flick that looks like a more slickly-produced Pearl Harbor (2001).Â  Ultimately, it clocked in at only a measly $14.1 million which, looking ahead, means that it might stand to lose as much as $30 million for the studio that made it by the end of its theatrical run.Â  And because horror movies tend to have a short shelf life in theaters, the end is already nigh for this spine-tingler. 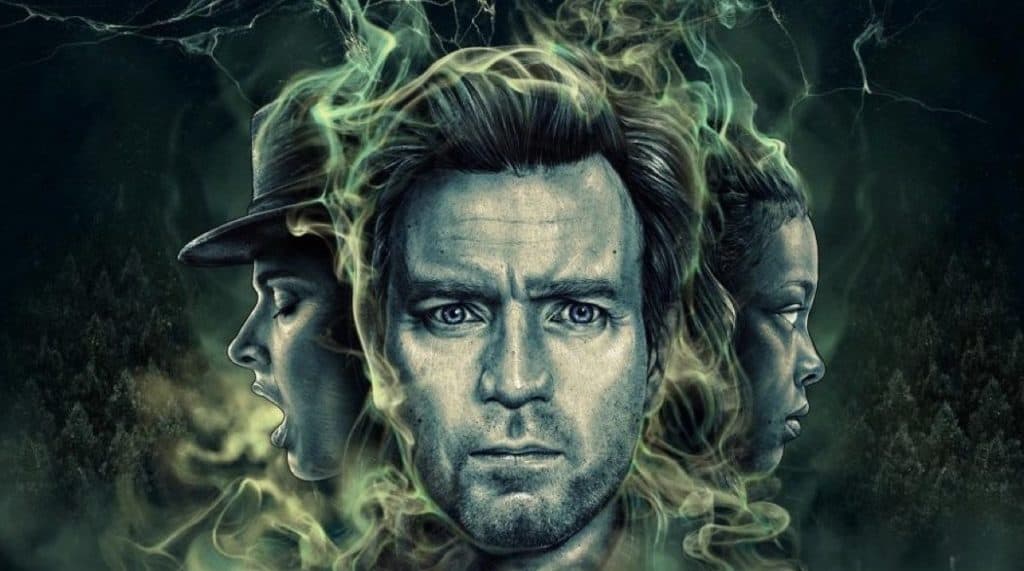 This, however, is hardly going to be the final word on Doctor Sleep.Â  Most reviews for this movie are positively, well, shining, with a few in particular calling it a masterpiece equal to, or even greater than, Kubrick’s Shining.Â  Many have praised it for its craft, others for its emotional delivery.Â  By virtually all accounts, the quality is there, even if audiences are not.

The thing is, though, that this puts the movie in rather good company.Â  Many now-classic movies (and horror movies especially) fail to connect with audiences upon first release.Â  Some movies just do better with word of mouth, like John Carpenter’s The Thing (1982), which released two weeks after Steven Spielberg’s E.T. The Extra-Terrestrial (1982), or Blade Runner (1982), which took years and several revised cuts before the film really caught on with the wider public.Â  Innumerable horror movies took their time coming around to audiences too, like Grindhouse (2007), a personal favorite of mine that perplexingly released as counter-programming on Easter weekend, or George Romero’s Day of the Dead (1985) which might actually be the best of the Dead series after the original.

The point is that this is merely a temporary setback to the movie’s long treck classic status.Â  Doctor Sleep may have lost the battle, but the war wages on.