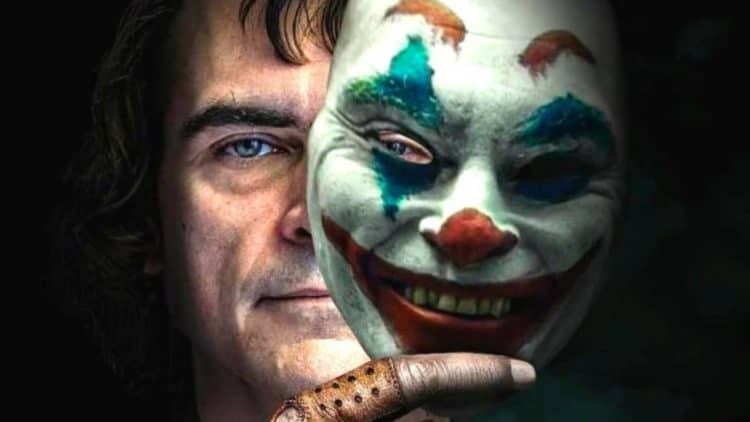 It stands to reason that chaos might be expected if President Trump and his many detractors were to ever agree that they liked the Joker in the same breath, but after a private screening of the movie at the White House it would appear that Trump does in fact happen to like the movie. The idea that this is news however is one more bit of proof that hard-hitting entertainment news is sometimes just as bound to wander off the tracks as the regular media that’s supposed to keep a journalistic viewpoint that’s free of bias. At this point it’s hard to say that the Joker has done anything but prove its own success considering that, as Jeremy Dick of MovieWeb reminds us, it’s been the most successful movie on the planet at this time. But the idea that the president of the United States likes it is, well, not quite as impressive as one might think since a lot of people have liked the movie, even those that went in with severe reservations about it not belonging to the regular DC continuity. That seems to be a trend these days as DC seems willing to go back to the drawing board again and again without seeing how they can untangle the knot that’s been created within their main story line.

One big reason why a lot of people didn’t want to see this has to do with the idea of giving the Joker an actual origin that makes him so much like any other individual. For too long it’s been seen that whenever the Joker is given an origin, a firmly set and inescapable past that people know about, his mystique drops just a little. Eric Francisco of Inverse has more on this subject. The madness is still there, and it’s contagious as you might well imagine since in the movie it’s something that people can’t seem to avoid and will gladly embrace if given the chance. In real life it’s the same way at times, as madness is something that many people live with yet manage to tamp down because society tells us we should. At this moment, and within the past several years now, the madness of society has been continually building in a way that makes the Joker movie almost seem sensible given that Arthur Fleck begins as a rather hopeless individual who only continues to spiral downward in a way that is easy to see, but difficult if not impossible to stop. In a way the Joker is indicative of how society is currently struggling to hold itself together, but is losing that particular battle on some fronts while it attempts to exist at an even keel on others.

Again it’s hard to argue with success as reported by the box office numbers, but it’s also hard to argue with the reason why so many people seem willing to sit through this movie. Madness, chaos, insanity, and the depression that it can inspire or come from is a contagious force that a lot of people see as the only way out, or as a shield that one can hide behind in an effort to eliminate or at least hide from the hardships of life. Arthur Fleck as a character isn’t the every-man, nor is he the average individual that’s walking the streets. He is the unfortunate, the downtrodden, the disenfranchised individual among the masses that finds something that he can hold onto, something he can use to change the course of his life, and something that can mock and possibly give him the control he seeks. As a character he’s far more real than any Joker, and this could be why some people shy away, as it could be that he gets TOO real, as Jonita Davis of The Black Cape might agree with. With the other actors that have played the Joker in the past it was a role that existed within a superhero movie. They were playing the part with the full knowledge that going nuts with it was expected, but eventually it would also lead to the character’s downfall, as was plotted from the beginning. In this movie however there isn’t a lot to say that the Joker will have much of any competition when it comes to the madness that he can spread, and it’s likely that it unnerves quite a few people, even if they happen to like it.

The fact that the movie was screened in the White House isn’t much to go on and the idea that Trump liked the movie is even less important since to be honest the curiosity that was no doubt piqued by the success of the movie was enough to get his attention. It’s easy to think that Joker has done something that a lot of people didn’t fully expect, but any idea for a sequel still seems ill-advised since it’s set the bar pretty high, and reaching it again doesn’t seem entirely likely.