Home
Young and The Restless
Young and the Restless Recap: Dr. Anderson Admits She Has Feelings for Nick 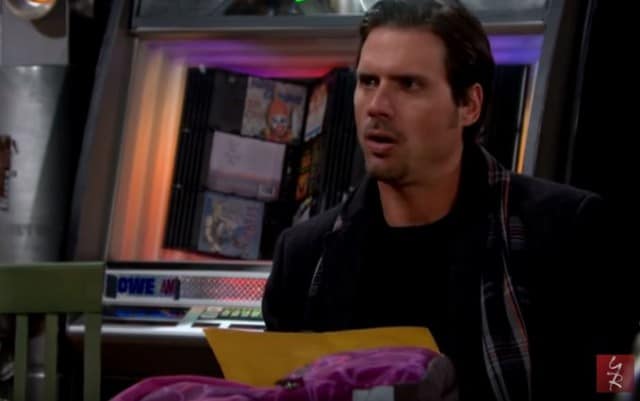 On Tuesday’s episode of the Young and the Restless, we get to see a lot more of some characters we haven’t seen much of in a while. For the past few weeks everyone has been so focused on Billy’s recovery and his near death experience and the fact that Adam went missing and there was a huge kidnapping plot that no one really focused much on people like Lily and Cane, who are going through their own marital issues. Now that Hilary and Devon are on the cusp of divorce, it seems that these two have been thrust back into the spotlight.

Tuesday showed us that there are more than just a few concerns for Lily and Cane. Some believe that he is filing divorce papers of his own to end his marriage to Lily, but she is not sure she is ready for that next step in their lives. However, she cheated on him and Cane is not happy about any of it. He’s so angry with her that he doesn’t know what he wants right now other than to go back in time and make sure that his wife does not cheat on him so that they can go back to being the couple that they were in the past. They’re in the middle of a celebration for Jilly and Colin and their anniversary, and Jill ends up talking to Cane about his feelings and about the fact that Billy and Victoria have decided to get back together and try to make things work for the kids. 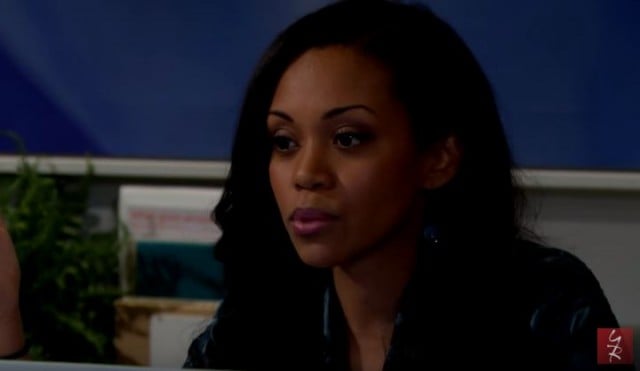 Sage and Dr. Anderson seem to have a moment together, too. Sage has a moment to apologize for the things she’s done, but we all know it’s part of her master plan. She tells the doctor she is sorry for her behavior, but the doctor is not fooled by Sage. She feels as if Sage is just telling her that so that she can get out of there, and she’s not buying a word of her apology. That’s when the doctor tells Sage that her big problem is Nick and to stay away. Sage pretends to agree, but she doesn’t. She calls Nick to tell him that she knows the doctor wants him and what she said to her, and then Nick calls the doctor and arranges for a meeting.

That’s when Dr. Anderson comes to the tower to meet Nick, and she tells him that she’s worried about him. She tells him that women like Sage and Sharon are dangerous to him and that he should not spend any time with them at all. She tells him all kinds of lies that she feels will make him want her, and then she kisses him. Everything is happening now, and Sage and Nick must work quickly to figure out what it is the doctor wants other than Nick so that they can figure out how to stop her from targeting them and making their lives miserable. Will they be able to do that or will they find that it is more trouble that it is worth?

Lily and Devon find themselves in the middle of a discussion about why Hilary won’t sign the divorce papers. Neither understand it, and Lily says that nothing has changed at all between her and Cane other than the fact that he still will not forgive her. Devon assures her that he feels as if Cane will eventually forgive her, but she is not so certain that he will. That’s when he comes in, asks her to talk and they head upstairs. They share an intimate moment after he tells her that he misses her, and it appears that they are making their way back to being good again.

That’s when Neil comes in and wants to discuss the situation with Devon. Devon, naturally, doesn’t want to discuss his divorce with his father, especially after finding his father sleeping with his wife. He isn’t very happy about it, obviously. When Hilary finds Devon, she tells him she doesn’t want to be without him and that she wants to be married to him. He cannot stop thinking of her with his father and will not even give her the time of day.