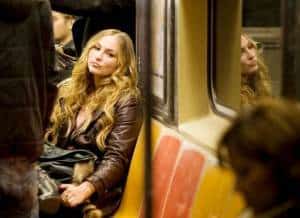 Entertainment Weekly is reporting that Drea de Matteo (The Sopranos) will be making an appearance on CBS’s CSI: Miami this November. She will reportedly be playing a gambler on the hunt for revenge against the men responsible for nearly killing her son. de Matteo’s character will infiltrate an underground poker game with several violent types and once she locks in on the culprits who permanently damaged her son, there should be no stopping her.

de Matteo, most known for her Emmy winning role as ambitious Adriana La Cerva on The Sopranos, has used her post-mob life to focus on independent film (New York, I Love You, Broken English) and testing out other TV roles (Joey, Sons of Anarchy, Desperate Housewives). She was last seen in a 2011 episode of Law & Order: SVU.

CSI: Miami returns for its 10th season on Sunday, September 25th at 10:00 with the continuation of last season’s finale, where Horatio (David Caruso) was shot by Randy North, Natalia (Eva LaRue) was stuffed into a trunk of a car driven into the ocean, and killer Jack Toller broke free from custody of the team. Now, the remaining members of the Miami police team to save two members of their crew and find Toller before he can do any more damage. 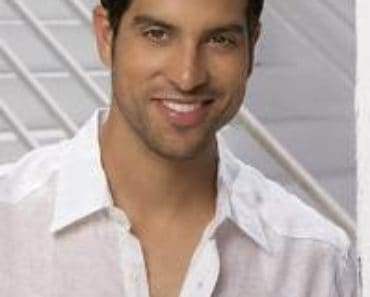 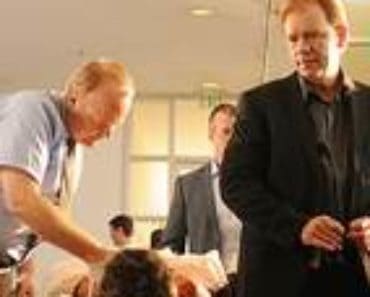 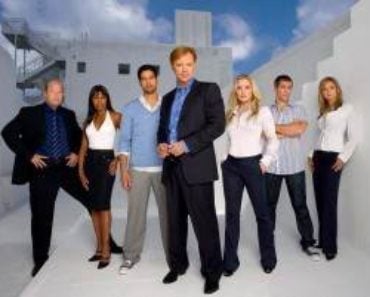 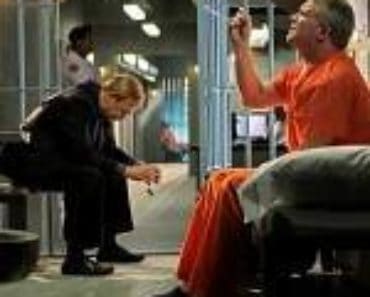 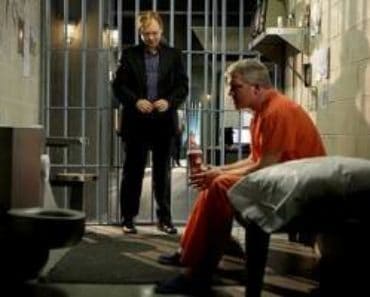