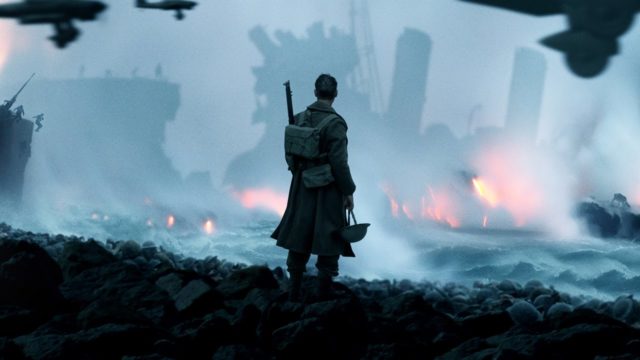 Comic book movies and action films may get all the money at the box office but when it comes to movies I’m really looking forward to seeing I don’t think anything tops Dunkirk right now.Â Â  And wouldn’t you know the film has finally dropped its official theatrical trailer.Â  It’s as I expected: incredible. AV Club put it nicely when they wrote:

It’s true.Â  We’ve already seen tons of images, watched footage from the film and have even heard Christopher Nolan utter the line “this is not a war movie” (well, you certainly have my attention Christopher), now we’re just ready for this thing to blast upon us like the war its portraying.

Dunkirk will open in celluloid-only venues on July 19, and in full-on wide release on July 21.Â  Check out the trailer below: