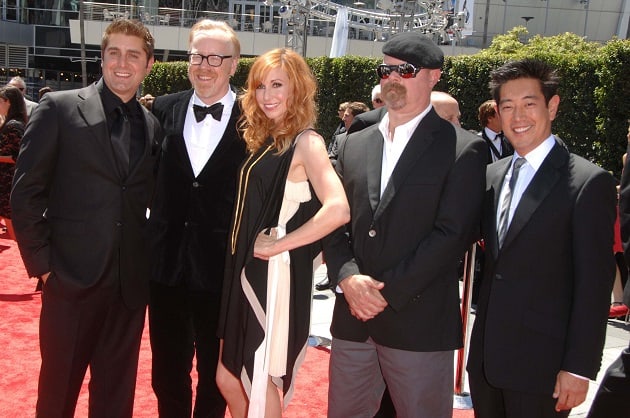 Mythbusters is always a good time which is why we’re kind of sad to see the show go.Â  This last season has been solid as always but I suppose there’s only so many myths these guys can bust.Â  Speaking of which, I think my favorite episodes are always when they take on movie and TV myths. I’ve looked around for the best ones I could find, and I’ve come up with these eight, which range from shark attacks to MacGyver machines. Enjoy.

1) Shooting a hole in the floor

As seen in: Underworld

I mean you can, if you’ve got about half an hour to spare.

2) Driving a ramp into a truck

As seen in: Knight Rider

Would you believe this actually works? But don’t go getting any ideas on how to avoid tolls…

As seen in: Raiders of the Lost Art

You may have a few broken limbs (not so good during a getaway), but you could live through it.

As seen in: Casino Royale

I love how when they get frustrated they just blow the whole project up.

As seen in: Jaws

As seen in: Austin Powers in Goldmember

I’m sure a few guys will start looking into this for their girlfriends.

Unless you’re Tony Jaa himself, probably leave this one alone.

As seen in: MacGyver

Who could have possibly imagined the outcome of this? 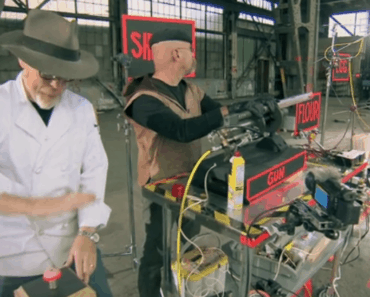 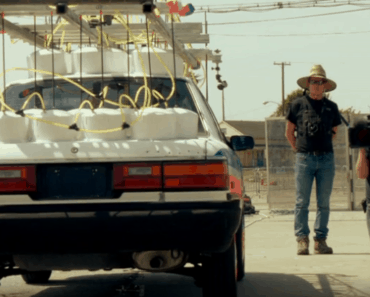 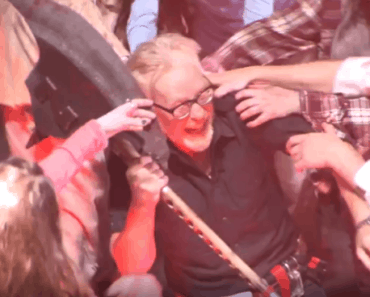