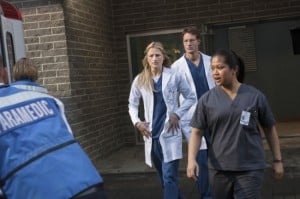 This fall on Emily Owens M.D., Emily Owens has an unintentional run-in…with herself. Years removed from being “Pits”, the laughingstock of her highÂ school and your average every day outside,Â she’s now Dr. Emily Owens, a first-year at prestigious Denver Memorial Hospital under the tutelage of the even more prestigiousÂ specialist Dr. Gina Bandari.Â SheÂ should be flourishing into adulthood, finally becoming the person thatÂ she knewÂ she could be if given the chance, but that all changes whenÂ she has a pretty awful first day.

Making things worse is her highÂ school bully CassandraÂ showing up, having gotten into theÂ same program under theÂ same doctor. Cassandra represents everything that Emily tried to run away from – theÂ shy, gawky, vulnerable teenager that had every day made a living hell by the mean girls. To have her here brings Emily back to that place and that was not a good place to be in, not on the first day of adulthood, not on a pretty pivotal day filled with first impressions and medical emergencies.

Helping things (and hurting them, in a way) is her best friend Will, who Emily went to medÂ school with and at least has a connection to going into a pretty isolating, overwhelming experience. ButÂ she has a crush on him, too, and thus can’t fully relax around him, even whenÂ she needs to following anotherÂ stressful encounter. And by the looks of things, Cassandra and Will are getting a little friendly by the end of their first day, which isÂ sure to making this finalÂ stage of growing up and trying to leave old insecurities behind that much more awkward.

Emily Owens M.D. premieres Tuesday, October 16th at 9:00 on The CW following Hart of Dixie. You can check outÂ several different looks at the medical dramedy hereÂ and talk about all things Emily Owens M.D. on the TVOvermind discussion forum.

Will you be watching Emily Owens M.D. thisÂ season?Â How long will it take for Emily and Will eventually find their way to one another? Can Cassandra tone down her nastiness one day and become an ally to Emily?

Shilo Adams is a contributor to TVOvermind whose love of TV is only exceeded by his love for talking about TV. You can e-mail him at s[email protected] 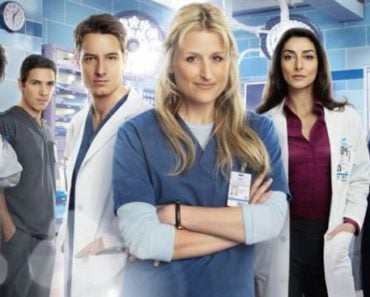 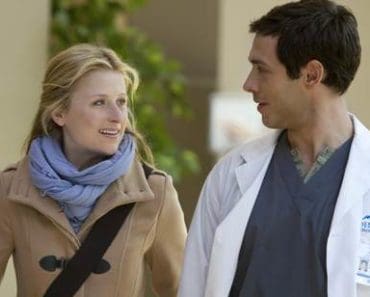 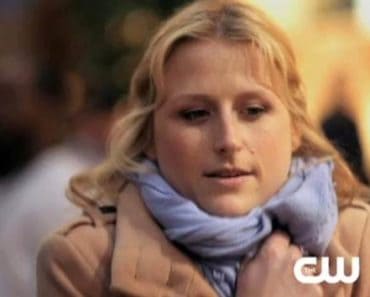 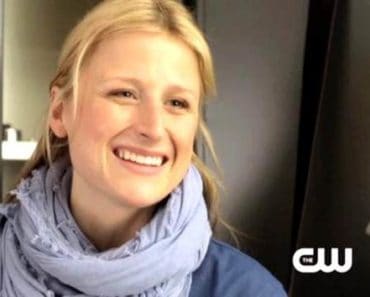 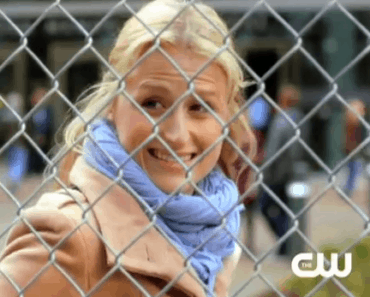 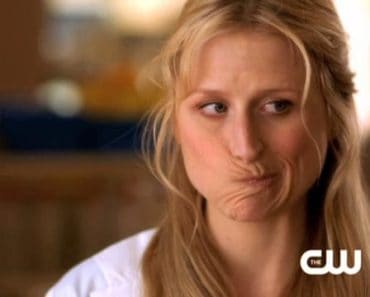