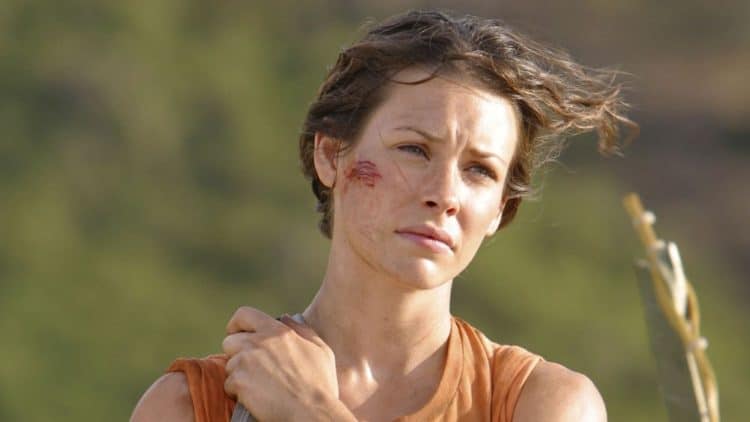 It does sound as though Lilly Evangeline’s apology is heartfelt and definitely on point now that she’s practiced social distancing thanks to the mandates handed down by one state after another, but in the court of public opinion it’s probably going to take a while for a lot of people to turn around and finally forgive her. The popular actress and now a fixture of the MCU was pretty flippant in a post that had to do with her drinking tea and congregating around others as she spoke of dropping her kids off to gymnastics camp, as Kevin Burwick of MovieWeb writes. This was enough to worry a lot of people and anger others as it appeared as though she wasn’t taking the coronavirus seriously in the least bit, though in truth she was mirroring what a lot of people were thinking at that time since there were a lot of folks that believed that it was something to be seen as a great deal of fear-mongering and a lot of hype attributed to something that wasn’t that serious. Since then she’s apparently seen the error of her ways as her own state finally managed to lay down the law, so to speak, as others had already been doing and she’s found herself confined to her home where she offered this apology that Kevin Burwick managed to share:

“Hello everyone. I am writing you from my home where I have been social distancing since Mar 18th – when social distancing was instituted in the small community where I am currently living. At the time of my Mar 16th post, the directives from the authorities here were that we not congregate in groups of more than 250ppl and that we wash our hands regularly, which we were doing. Two days later, those directives changed and, despite my intense trepidation over the socioeconomic and political repercussions of this course of action, PLEASE KNOW I AM DOING MY PART TO FLATTEN THE CURVE, PRACTICING SOCIAL DISTANCING AND STAYING HOME WITH MY FAMILY. I want to offer my sincere and heartfelt apology for the insensitivity I showed in my previous post to the very real suffering and fear that has gripped the world….When I wrote that post 10 days ago, I thought I was infusing calm into the hysteria. I can see now that I was projecting my own fears into an already fearful and traumatic situation. I am grieved by the ongoing loss of life, and the impossible decisions medical workers around the world must make as they treat those affected. I am concerned for our communities – small businesses and families living paycheck-to-paycheck – and I am trying to follow responsible recommendations for how to help…I am praying for us all. At the same time, I am heartened by the beauty and humanity I see so many people demonstrating toward one another in this vulnerable time. When I was grappling with my own fears over social distancing, one kind, wise and gracious person said to me ‘do it out of love, not fear’ and it helped me to realize my place in all of this. Sending love to all of you, even if you can’t return it right now.”

That’s a definite mouthful but it’s also a sign that Lilly has seen the error of acting flippant about a pandemic that became serious very quickly and has yet to relinquish its grip on the nation. A lot of celebrities have been reacting to social distancing and having to self-quarantine in these difficult times, and some of them are hard to believe since it would appear that their time from the spotlight, be it for good or bad reasons, has had an effect on them in some way. But out of many of them there are celebrities that are trying to make the best of it, while some are simply acting as though having to stay within their luxurious homes is absolute torture of the kind that they simply can’t bear. Lilly however does sound genuine in her delivery and will no doubt think twice about being flippant about anything like this again as one might surmise from this apology. Lisa Respers France of CNN has more to say on the matter.

The reaction of many to the coronavirus has been widely different since some folks tend to think it’s the end of the world in some fundamental way, while others take one day at a time and get through it as best they can. Actors are hard to feel sorry for largely because a lot of them have the means to weather something like this for a long time while those of us working paycheck to paycheck as she states are hurting in a big way right now. But the court of public opinion is likely going to hold Lilly in contempt for a little while longer, if only until a better story comes along. Julia Hunt of Yahoo had more to say about this and how people have reacted.