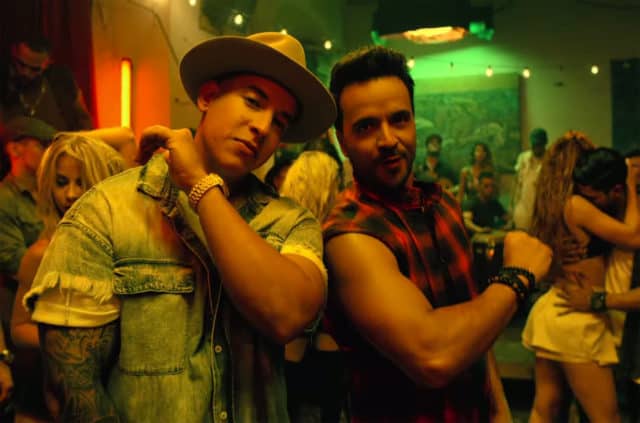 That is a lot of songs. And I’ll bet that a lot of you, myself included, started to get a little lost when they started dipping into the 1980’s. The songs of the summer have changed so rapidly since the late 1950’s that it’s hard to imagine how we got here from that point. The seemingly innocent songs of back then have given way to some of the most racy and over the top performances we’ve ever seen and people absolutely love it.

Of course what’s not to love? Every generation has had it’s favorite songs and those that we have now are without a doubt just as enjoyable as any from back in the day. Have to say it though, some of these songs make me feel just a bit old since I can remember them from my childhood. I can only imagine what people that remember the 50’s must feel like. Considering the fact that rock and roll wasn’t quite as popular as it is now those songs were about as edgy as it got for a while. Then the 1960’s came and things started changing so fast that people barely knew what to think.

It seems like every generation has something to say about the previous or the current generation’s music as well. One of these days we’ll look at our kids and wonder how in the world did music get to be what it is today? Back then few people could have guessed that rock and roll would eventually become the phenomenon it is now, even though its roots date further back than the 50’s. Also R&B wasn’t much of a thing until later on, meaning rap had to evolve until it became what it is today, and so did pop and everything else.

Music trends come in waves. For every new decade there’s a new type of music that comes out, or an older type of music gets an upgrade. It’s not so much that anything is new, it’s that people are finding new ways to present old material. Or they’re going back to the old style and mixing it with something a little newer to give it a different sound that is in essence the same old thing with a new twist. Just like anything in this world music can become a convoluted mess if you try hard enough, but that’s obviously not the point.

The whole point of music is more than just vibrations being manipulated at a certain pitch in order to create a rhythmic tone that people call music. I’m sure I butchered that explanation but it’s not a concern since unlike those literal-minded folks that seem to enjoy tearing everything down to its most basic levels, I’m with the folks that believe music doesn’t start with the vibrations all around us. It starts with the idea that there is a sound that can help to unite and bind people in a way that is both harmonious and uplifting.

Because that’s what songs of the summer are for. They’re there to lift you up and make you feel good, and that’s what’s been happening for close to six decades now.

Every Song of the Summer Since 1958

Posted by MetroLyrics on Wednesday, August 23, 2017