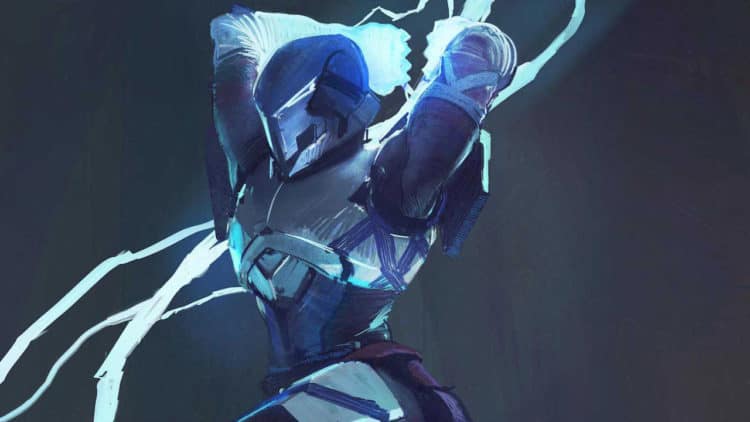 Well, Bungie has outdone themselves yet again with the latest This Week at Bungie blog post. We knew ahead of time that this week’s entry was going to be pretty chunky, thanks to a heads up from one of our favorite community managers, dmg04, earlier in the week, but this one was so meaty, in fact, that it took about five minutes longer to actually load onto the site than usual. While this isn’t a huge deal to many, some other games journalists (*ahem* Tassi *ahem*) have turned any TWAB delays into a meme at this point. This post was all about the ability changes coming to Destiny 2 in Season 15, which is set to start on August 24, in just a few short weeks. So, what changes can you expect to come to all of your favorite Titan subclasses in the next season of Destiny 2? If you’d like to check out the official TWAB, you can do so right here!

Right off the bat, Bungie’s got some fantastic changes to the melee ability keybinds for players. Coming in Season 15, Bungie is finally introducing separate melee actions, which is a feature that Destiny 2 players have been asking to have for so long now. This means that you will finally be able to bind your charged melee ability to a different input than your uncharged melee. If this was the full TWAB, I think we would have all been more than satisfied. Here’s a bit to know about the new melee actions:

In an effort to make Stasis less frustrating in PvP, Bungie will be implementing the following changes regarding Stasis freeze:

Note: Bungie does say that this change will be balanced out by another change that they haven’t mentioned yet.

Those are all of your Titan ability changes coming to Destiny 2 in Season 15! While I’m sure that many non-Titan mains are going to be enraged at the thought of Inertia Override getting a buff, it is important to note that there will be a change coming that will balance this buff out, we just don’t know what that change is yet. I do also find it surprising that Bungie is increasing the amount of damage taken from bosses to a staggering 7x (up from .25x) at 0 Resilience. I’m hoping this makes boss fights a bit harder, but I’m still surprised at this change.