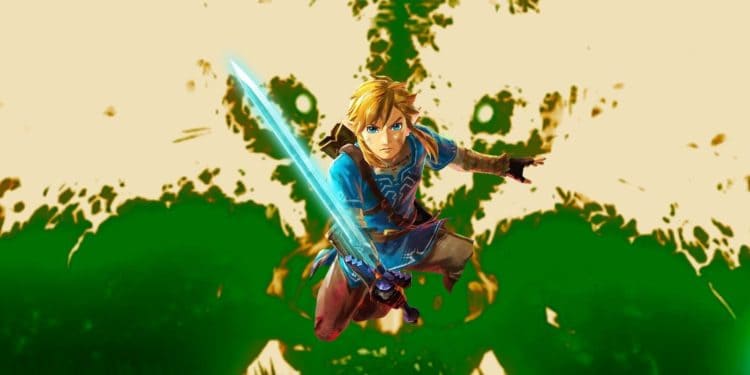 The last day of E3 gave Nintendo 40 minutes worth of announcements detailing expansions, future game releases, and much more to come to the Nintendo Switch (not the Nintendo Switch Pro, because that still doesn’t exist). Many waited patiently in hopes of getting any news about a potential Nintendo Switch Pro, but unfortunately, Nintendo did not let those down easy as there wasn’t a single mention about a new Switch console. While this was to be expected, we all still held out some bit of hope for any announcement, much to our own disappointment. The good news is that Nintendo di, in fact, show off a little bit from the upcoming Legend of Zelda: Breath of the Wild 2, which seemed to satisfy most fans. So, what exactly did Nintendo announce in their E3 presentation this year?

Nintendo revealed that the Tekken character, Kazuya, would be joining the Super Smash Bros. Ultimate lineup. Unfortunately that’s about all we know so far, but Nintendo promised to deliver more details at a future event on June 28.

Guardians of the Galaxy

You remember the Square Enix “Guardians of the Galaxy” game that was mentioned in the Xbox & Bethesda Games Showcase, right? Well, I have good news for Switch players: it’s coming to the Nintendo Switch as well! The game is set to release on October 26, 2021.

Mario Party Superstars allows you to play on a few classic boards from the Nintendo 64 game, including Peach’s Birthday Cake and Space Land and is full of a ton of different events and minigames. You can even play each game mode online with anyone around the world! The game will be available on October 29, 2021.

Metroid Prime 4 was mentioned at Nintendo’s E3 event, but nothing else was announced….as usual.

While we didn’t get a look at anything regarding Metroid Prime 4, we did get a gameplay trailer for a brand new 2D Metroid game (the first one in over 19 years) called “Metroid Dread” and it will be launching on October 8, 2021!

It’s official! Dragon Ball Z: Kakarot is coming to Nintendo Switch on September 24, and will include the “A New Power Awakens” DLC as well!

We got some more information on Mario Golf, including free updates, and a Super Mario Odyssey course.

Monster Hunter Stories 2: Wings of Ruin will be making its way onto Nintendo Switch! We will also get more information on July 9.

WarioWare: Get It Together!

A brand new entry in the WarioWare series, WarioWare: Get It Together! will come to the Nintendo Switch on September 10, 2021!

Shin Megami Tensei V will be releasing on November 12, 2021 for the Nintendo Switch, as detailed in Nintendo’s E3 presentation.

Danganronpa will be available on the Nintendo Switch beginning later this year, with the three video games being sold separately, and a bundle with all four games and a Danganronpa board game being a physical exclusive.

Fatal Frame: Maiden of Black Water is a remaster of the original Wii U game and will be coming to Nintendo Switch later this year.

Advance Wars is getting a Nintendo Switch reboot titled “Advance Wars 1+2: Re-Boot Camp” and will be available on December 3, 2021.

We got a couple announcements for the Legend of Zelda franchise, including:

We finally got an update on Breath of the Wild 2, and it does, in fact, seem to look almost identical to the original game. We didn’t get many details about the game, other than they’re aiming for a 2022 launch window.