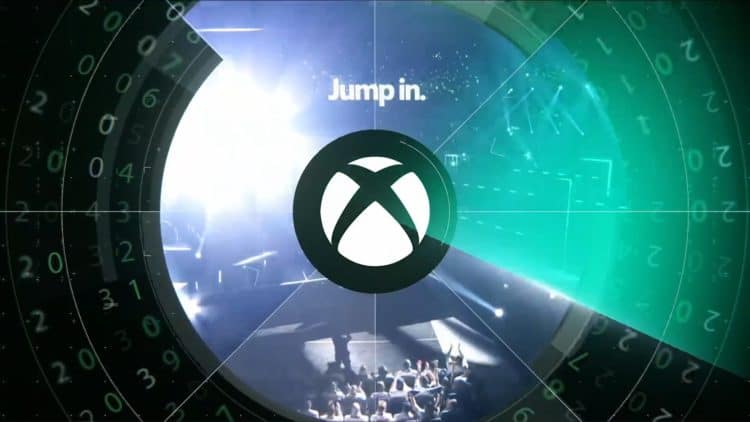 E3 has been a bit of a letdown as of the end of Day 1 with both Ubisoft and Gearbox Softworks failing to reveal anything remotely of interest outside of a new Borderlands spin-off (that was already announced beforehand), a clip from Far Cry 6, and a movie trailer for Ubisoft’s ‘Werewolves Within.’ Does anyone care to explain how a movie trailer was the single best part of a gaming showcase? Ubisoft? Anyone? Anyway, I’m patiently waiting for the Xbox & Bethesda Games Showcase that will hopefully be a lot better than the Ubisoft and Gearbox shows, but we’ll just have to see if it was worth it. So, what exactly happened at the Xbox & Bethesda Games Showcase at E3? Did we finally get some new Halo Infinite footage?

We finally got a teaser for Starfield, Bethesda’s mysterious space game, and the rumors are true: it is an Xbox exclusive! While this is bad news for PlayStation fans, it’s great news for Xbox fans as it is also coming to Xbox Game Pass!

STALKER 2 got an announcement and gameplay reveal trailer and it looks absolutely incredible! The lighting and RTX features in this game are definitely not something to laugh about.

We didn’t see a whole lot about Contraband, but from what I saw it looks like it’s Xbox’s version of Uncharted.

This was probably the most unexpected announcement that came from the Xbox & Bethesda Games Showcase: Sea of Thieves is partnering up with Disney to bring Jack Sparrow and Davy Jones into the world of Sea of Thieves! For free! This new update hits on June 22, 2021!

You can now play Yakuza: Like A Dragon, as well as the entire mainline Yakuza series on PC, console, and cloud on Xbox Game Pass!

We got a gameplay trailer for Battlefield 2042 and it looks like it could easily be the biggest Battlefield game of all time. Unfortunately, if you were hoping to see it come to Game Pass, you’re going to be out of luck.

Twelve Minutes is a brand new game also coming to Game Pass, and it stars James McAvoy (Glass, X-Men: First Class), Daisy Ridley (Star Wars: The Force Awakens, Chaos Walking), and Willem Dafoe (The Lighthouse, Spider-Man). This game looks like really interesting and has a massive cast behind it, so it should be good!

Psychonauts 2 is officially coming to Xbox Game Pass on August 25, 2021.

Fallout 76 is also getting a new expansion known as “Steel Reign” in 2022.

Party Animals (aka Gang Beasts but weird) is also hitting Game Pass in 2022.

Somerville is an Xbox console launch exclusive that will launch on Game Pass in 2022.

We got a brand new look at Halo Infinite, and this was definitely one of the best looks that we’ve got of the game. First up, it’s coming to Game Pass on Day 1, and probably the biggest thing about this is that the Halo Infinite Multiplayer will be completely free to play! Halo Infinite launches Holiday 2021.

A Plague Tale Requiem is coming to Xbox Game Pass in 2022.

We got a short clip from Far Cry 6, nothing all that brand spanking new – Far Cry 6 is not coming to Xbox Game Pass.

I didn’t even know that Slime Ranchers was still around, but I guess there’s going to be a sequel

The gameplay trailer for Shredders was a bit underwhelming if I’m being honest, but at least it’s coming to Xbox Game Pass, right?

Atomic Heart looks like a crazy acid trip of a video game, and honestly I’m here for it. I have absolutely no idea what this game is, but it’s coming to Xbox Game Pass!

Replaced is coming to Xbox Game Pass in 2022!

Among Us got an update filled with brand new features, including 15 player lobbies!

We got a pretty interesting mixed reality trailer for Age of Empires IV that showed off some gameplay and confirming the game is coming to Game Pass for PC.

We’ve finally got an announcement trailer for The Outer Worlds 2, but that’s about it. The trailer basically told us that the game is called “The Outer Worlds 2” and that it isn’t ready yet, so we’ll see what’s up with that in the future.

Microsoft Flight Simulator is coming to Xbox Series X|S in November, along with a Top Gun expansion!

I’ve never played a Forza game, nor do I really intend to, but it definitely looks absolutely stunning if you’re into games like this!

Redfall is Arkane’s newest co-op shooter that involves cool magic and vampires. We got a pretty wicked trailer at E3 and I can’t wait to get my hands on this game when it comes out in summer 2022!