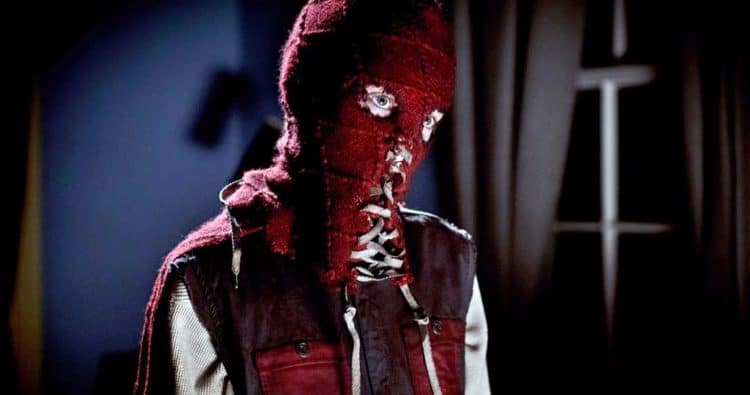 Mike Sprague from MovieWeb is definitely on board for another Brightburn movie despite the fact that the first one just came out recently and it’ll likely be a while before James Gunn even brings the idea to the table to develop it. The idea is already there however as Gunn has already confirmed, but it might go through a couple of changes before it’s really brought to fruition. So far the initial movie is something that’s absolutely terrifying to think of since quite honestly it’s as though Gunn came up with an alternate universe where the kid that would become Superman became Brightburn instead, turning absolutely psychotic and murderous instead of seeking to use his powers for good. Of course, given that the message in the craft that carried him seemed to be egging on his behavior it seems to be enough to think that his race would have easily sought to subjugate humanity if given the chance.

Julie Muncy of Gizmodo echoes the thoughts of a lot of people that have seen the movie by stating that it felt a bit uneven, as though it could have been pulled together in a better manner, but to be honest the discordant notes within the movie seemed to make it what it turned out to be. One has to take into account that thinking up an evil version of Superman takes more than just wondering what might happen if he wasn’t the paragon of virtue that he turned out to be. The psychosis needed to create someone like Brightburn is obviously more than just the nurturing he received as a child, since the couple in the movie were more than willing to show him the wrong and right way to do things. This was something that was far more hardwired into his being, a personality trait that was waiting to come out when it was just the right time and couldn’t be fully suppressed. A lot of people like to argue that nurture can eventually change nature, but while it might be a matter of personal choice to fight against nature and suppress it, sometimes the need to act the way we are is simply too strong.

As Todd Gilchrist of SyFyWire points out James Gunn loves to work with and twist superhero stories in a way that delivers something very against the grain and offers a unique challenge to the cast and the viewers alike. Brightburn is basically the story of the problem child on a level that speaks to many of us in a certain way. Of course the problem child in this case is able to do things that normal humans don’t do, and seems bent on making certain that he leaves no one alive in his wake. The fact that he’s so young when he starts to realize his power and what he can do with it is nothing short of terrifying since even Superman had to take the time and effort to really control his powers when he was growing up. But then again, if Brightburn is able to control his strength and abilities this well at this time, just how dangerous would he be in a sequel, and who would be brought in to stop him?

While this movie didn’t put up record numbers, despite taking only $6 million to produce, it netted a pretty decent profit and interested enough people in the story to think that a sequel would be a great idea and could explore the further depths of the character’s personality. Obviously there would need to be a whole new cast since he didn’t leave anyone alive that could tell his tale. But that seems to be one of the best parts since there’s less complication as to his back story and it could be that he’ll create his own narrative as he continues to grow and seeks to dominate other people and make them realize just what he’s capable of. The only weakness he seems to have is the material that his spacecraft was made of, and this seems easy enough to get around since there’s not likely to be another such craft anywhere around unless Gunn is going to start expanding the world a bit to show that Brightburn isn’t the only one, just the most psychotic. This would be just another way to heighten the story since the existence of super-beings would now be something that would have to be established and possibly outed since if there’s someone like Brightburn out there, then there will have to be someone that can stand against him and put an end to his terror before it gets too out of hand.

As Gunn has indicated though he’s pretty busy at the moment with other projects, so it could be a while before we finally get to see this come to fruition. But you can bet that people are willing to wait.