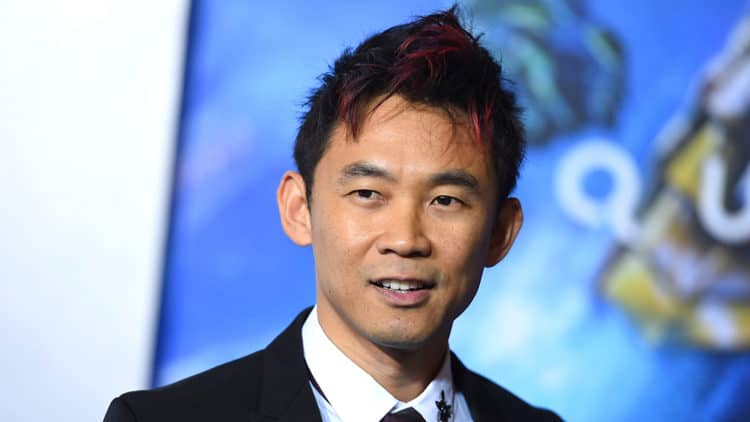 Craig Davidson is a Canadian writer who has released some novels as well as some short stories. Under the pen name Nick Cutter, he has released a horror novel called The Troop that has met with a positive reception. As such, there is now a movie based on The Troop that is in the process of being developed, which should come as welcome news for horror fans. Here are some of the things that we know about the movie based on The Troop:

We Know the Story

Since The Troop has been out for some time, interested individuals should have no problems finding a full summary of its contents. In short, a scoutmaster named Tim Riggs has brought his scout troop to an isolated location called Falstaff Island for a camping trip. On their first night, Tim and his scouts encounter a very thin and very erratic man who says that he is starving no matter how much he eats. Besides being a scoutmaster, Tim is a doctor as well, which is why he feels obligated to help said individual in spite of his concerns about the potential threat that said individual poses to his scouts. Unfortunately, it turns out that Tim is right to be concerned because the man is carrying something that will have horrendous consequences for the troop as a whole.

Of course, there is no guarantee that the movie based on The Troop will be 100 percent identical to the book itself. In fact, adaptations being adaptations, it seems reasonable to speculate that the movie will contain some changes, not least because what works well in a book won’t necessarily work as well when presented on the screen. Still, the basics of the story should remain more or less the same from version to version.

On the whole, The Troop uses some pretty familiar horror tropes to provide its readers with a much-needed sense of tension. For example, the scout troop is situated on a remote island, thus resulting in a sense of isolation. This contributes to the horror of their situation because they have no convenient means of securing assistance from other people but are instead cut off on their own, particularly once their means of communication with the outside world is lost to them. Likewise, The Troop sees a crumbling of civilization as well as a crumbling of the trust between individuals as the stress on the characters mount. Something that contributes further to the horror by making it so that the threat comes from both within and without. Different people respond in different ways to different sources of horror, meaning that knowing this information can help them decide whether a movie based on The Troop will suit their particular preferences or not.

The Story Focuses on Parasites

Speaking of which, The Troop is focused on parasites. For most of us living in the United States as well as other developed countries, parasites are a distant horror because most of their threat has either been eliminated or near-eliminated. However, it isn’t too difficult to figure out why parasites are scary. One, parasites eat their hosts, whether in a literal sense or in a more metaphorical but no less concerning sense. Two, most people can’t do much about parasites on their own because parasites live inside them. Something like a predator can be fought off. In contrast, parasites are much less accessible thanks to their choice of habitat. Third, parasites are infamous for influencing the choices of their hosts, so much so that some species have been known to force their hosts to engage in suicidal actions so that the parasites can proceed to the next stage in their life cycle. As far as we know, there is no human parasite that can influence human choices to that extent. However, horror fiction is by no means limited to our best understanding of the relevant sciences.

Those who have read The Troop will know that the story can be pretty upfront about the horrible things that happen to the people struggling with the parasite that serves as the main source of threat. As a result, interested individuals should expect the movie based on The Troop to come with a lot of body horror. Something that will interest some horror fans while pushing away others who are less enthused about that kind of material. Theoretically, it is possible that the movie will go for some other angle with the parasites, but since that would result in significant changes, that seems improbable unless there is further evidence to support this particular line of speculation.

The Project Is Being Handled By James Wan

Currently, we know that James Wan is the one who is responsible for developing the movie based on The Troop. There are a lot of people out there who will be most familiar with him because of his work on either Furious 7 or Aquaman. However, this combination isn’t very surprising because Wan has directed numerous horror movies, with examples ranging from the first Saw movie to the first Insidious movies. As such, him working on a horror movie is just him doing what he has already done many, many times in the past.

With that said, it should be mentioned that while Wan is developing The Troop, he won’t be the one to direct it. Instead, that will be E.L. Katz, who has contributed to numerous movies in various roles but has started doing more and more directorial work in recent years. There are some sources that have praised him for his skill at body horror, which should prove very useful should be the movie remain faithful to its source material.

For the time being, not much else is known about the movie based on The Troop. In fact, it remain to be seen whether it will be filmed or not, seeing as how it isn’t impossible for a project to enter development but never reach the production stage. However, interested individuals should keep a watchful eye out for more news to come out in the future, which as soon as it happens, is bound to spread with lightning speed.