Home
Movies
Everything We Know about the Kingsman Prequel so Far 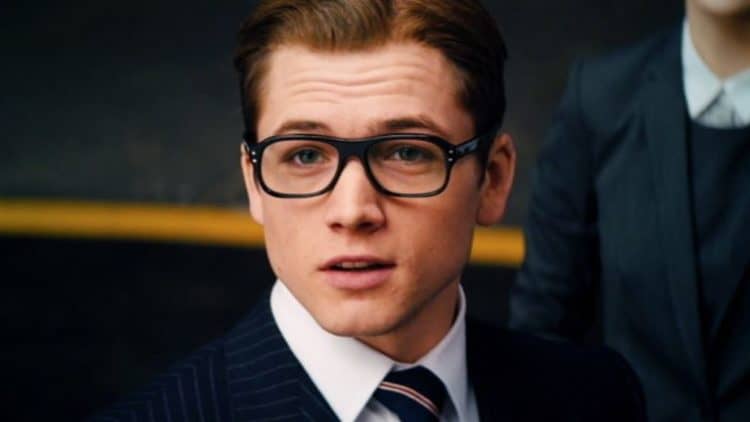 Sometimes it would seem as though a movie franchise might take a step back in order to gain enough momentum for a needed leap forward to tie things off for good. At least that seems to be how it’s shaping up with the upcoming Kingsman prequel that will be hitting theaters in February of 2020 according to Ryan Scott of MovieWeb. The first two movies have been considered good enough to warrant a prequel and a third movie along the line of the first two it would seem, though the official third movie might take a while to bring forward as this current prequel is currently in the process of showing just how the Kingsmen came to be as The King’s Man, finally narrowed down to the originator of the clandestine group, will be revealed and will, as you might guess, be looking to stop those that are gathering to plot in a most dastardly manner to destroy the world through one act of war or another.

One thing that’s obvious is that you won’t be seeing Colin Firth or Taron Egerton this time around since the events of the coming movie will take place long before either one of them came around, and in fact it sounds as though this will predate the formation of the Kingsmen as well, showing an origin story that’s not quite as action-packed but might answer a few questions that will hopefully show us how the Kingsmen, and possibly even the Statesmen by association, are formed in the beginning. The latter theory of course is wishful thinking as the Statesmen were just kind of THERE in the second movie without much more than a cursory explanation as to the how and why of it. But as origin stories go this could be something interesting since it does seem as though it’s going to delve into the history of the Kingsmen and just how the whole thing got started and why. When it comes to British agents and how they go about their business it’s always been assured that people are going to be interested so long as there’s a history behind it that will prove to be revealing as well as enticing.

What might work against the prequel however is the lack of action since the first two Kingsmen movies have been chock-full of it. A great story could offset this lack, but it would have to be something that works on more than one level in order to really get the audience into the whole idea. So far any real details about the movie are being kept on a very tight leash, meaning that only the logo and the most basic description of a plot have been given out, making certain that anything we say at this point is going to be more of a guess. Given that this will be taking place in the years long before the current era it also seems that we won’t be seeing the same type of technology, if we see any at all. This depends on the time period in which the movie will be set, since according to the first two movies it would appear that the Kingsmen have been around for quite some time. It’s doubtful the movie would go all the way back to medieval times since quite honestly that might seem just a bit cheesy, but going back to the 18th or 19th century seems like it might be feasible if only because it would make a great deal of sense.

So far trying to find out anything about this movie is bringing up bare bones, but the news that there will be a proper Kingsmen 3 is kind of exciting to hear since it seems that it will be a way to tie off the franchise by finally settling matters between Harry and Eggsy. What that might mean is anyone’s guess at this point since it looked like things were progressing nicely at the end of the second movie with Eggsy getting married and the Statesmen and Kingsmen finally coming to terms with one another. How a third movie might tie it all up in a bow is hard to imagine since it almost seems as though it might complicate things further and add even more questions than answers. Still, given the success of the first two it does seem as though a third movie might be a good bet to at least make a little more money if it’s even half as good. The prequel on the other hand is going to be something that will bear watching simply because it would seem that it could be a good explanation of how the Kingsmen came to be, but it could also be a huge flop that tries to act like an origin story but comes off as a sour note. At this point we can’t really be certain, but hopefully it will be compliment to the original movie.