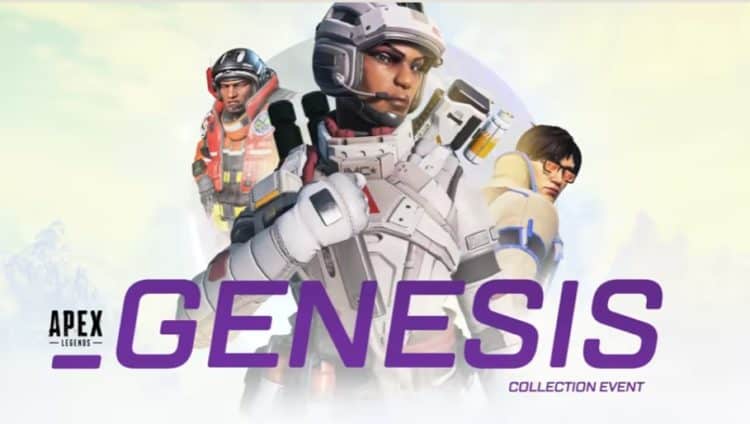 Apex Legends has a brand new event called the “Genesis Collection Event”, and there is a ton of stuff that we need to talk about. First off, the Genesis Collection Event kicked off on June 29, and will run until July 13, 2021. The event sees the return of OG battle royale maps, the addition of Skull Town in Arenas, and new rewards and outfits in this latest collection event. There’s also a ton of quality of life updates and improvements within the Genesis Collection Event, so let’s see what we can expect from this new Apex Legends event! You’ll only have a couple of weeks to participate, so make sure that you balance your time between games efficiently, because Destiny 2’s “Solstice of Heroes” event is also happening at the same time.

Original Kings Canyon and World’s Edge have returned for a limited time, taking over the normal Trios and Duos queues in one hour rotations.

Skull Town is making its way into the new Arenas game mode in one hour increments during the Genesis Collection Event.

Among the rest of the rewards available, there are legendary Charge Rifle and EVA-8 weapon skins! There are a total of 24 unique rewards for this event, and if you collect them all (either through purchase or Apex Packs), you will unlock the Revenant Heirloom set. The Revenant Heirloom set is pretty sweet, and gives Revenant a badass scythe! Each Event Pack will come with one event item and two non-event items at the following drop rates: