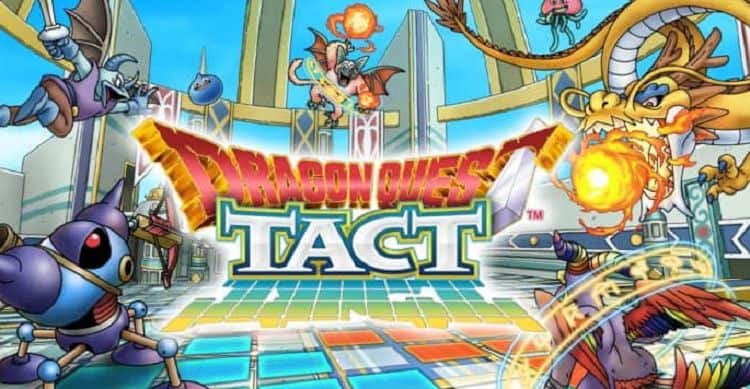 Some of the new Dragon Quest IV: Chapters of the Chosen collaboration includes:

Alongside the new content available in this collaboration, Dragon Quest IV: Chapters of the Chosen will be on sale for a limited-time and is available for purchase on both the App Store (iOS) or Google Play Store (Android.)

What is Dragon Quest Tact?

According to Square Enix, “In Dragon Quest Tact, players will embark on an epic, tactical journey to diminish the evil that plagues the world of Orchesterra and join forces with familiar Dragon Quest series monsters along the way to save the world. Players will strategically build teams of iconic Dragon Quest monsters and direct them in heated tactical battles that unfold on a grid-like map. Along the way, players can recruit new monsters as allies and upgrade their favorites to take on more ferocious battles. Additionally, the Battle Road challenges adventurous players with even more story content for players eager to learn more about their monster allies. New and more experienced players can enjoy this new form of combat in this simple-yet-deep tactical RPG game that features a large roster of beloved monsters.” Dragon Quest Tact is available as a free download with in-app purchases for both Android and iOS on the Google Play Store and App Store, respectively. The game is fairly new, releasing less than a year ago in July, 2020, but has received fairly positive reviews.