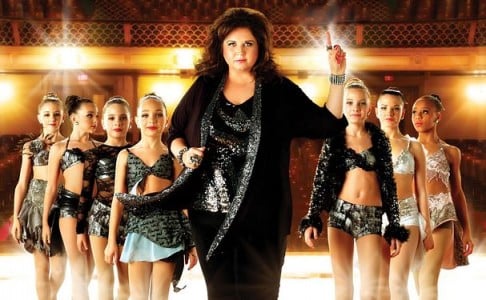 Dance Moms is a lot of things; but a show that is appropriate for children is not one of those things. This is a reality show that follows the lives of a dance studio owner and teacher by the name of Abby Lee Miller, who seems to find it entertaining to scream at small children and to engage their irritating mothers in arguments. The mothers are just as bad, pitting their kids against other kids and making the rest of the world realize that there is no hope for the future since parents cannot teach their kids to behave properly. It’s so sad; and it’s so bad. What the show is not, however, is a fashionista’s dream. The costumes on this show are more than slightly inappropriate, and sometimes they’re just straight up distasteful. Here are our votes for five of the worst Dance Moms costumes in the history of the show. 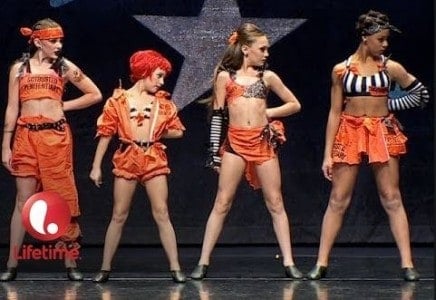 Nothing screams inappropriate quite so much as sticking a bunch of little girls in costumes so that they resemble prison inmates as they dance on stage. The only thing that makes them even worse is how revealing they are, and what they are teaching kids to embody. 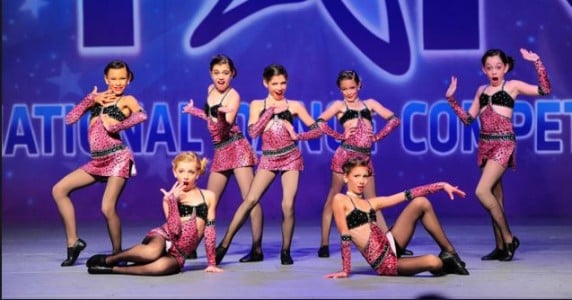 When we see these costumes, we are reminded of the ensemble Julie Roberts wears down the street on which she works when she meets Richard Gere’s character. Classy? No. Distasteful, yes. Perfect for a movie about a prostitute looking to make some money? Absolutely. I believe they call this “prostitots,” in children-wear. 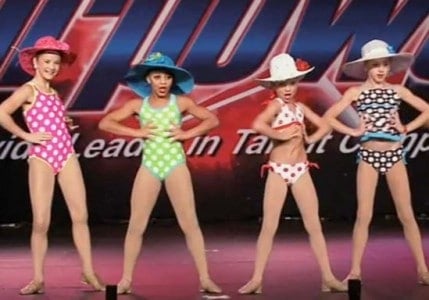 This is a gem from season one, when we think the budget might have been a little bit lower. What you have are girls competing in a competition wearing the same polka dots on a half dozen different swimsuits. There is absolutely no rhyme or reason, and it just looks ridiculous and unprofessional. 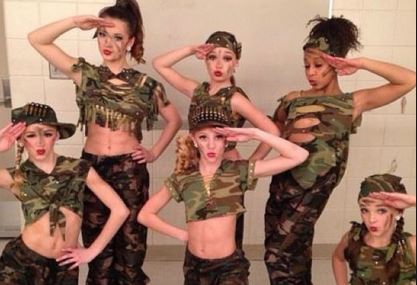 We are all about supporting the armed forces and the men and women who fight for our freedom, but is it necessary to dress little girls in such revealing and provocative clothing to do so? These costumes are shameful in every which way. 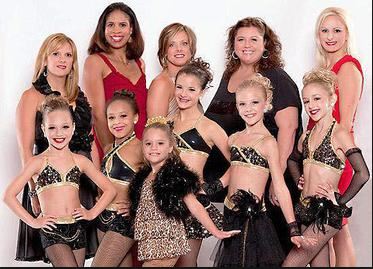 The last time we saw tiny costumes like this in black and gold sequins was in Las Vegas. There really is no reason to dress a group of little girls like this on national television or in public anywhere, at any time. It’s classless and tasteless and all the other ‘less’ things we can come up with. 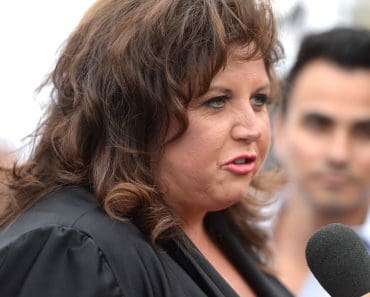 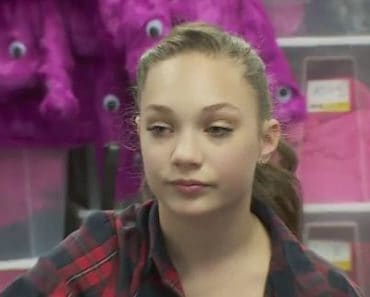 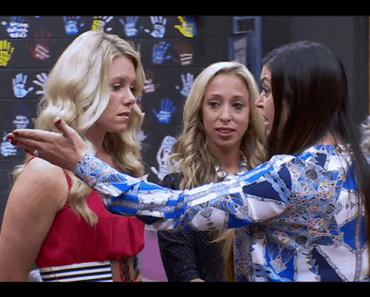 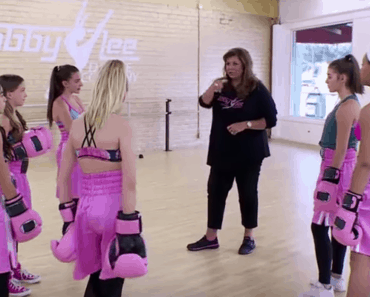 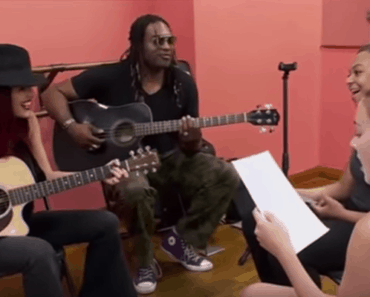 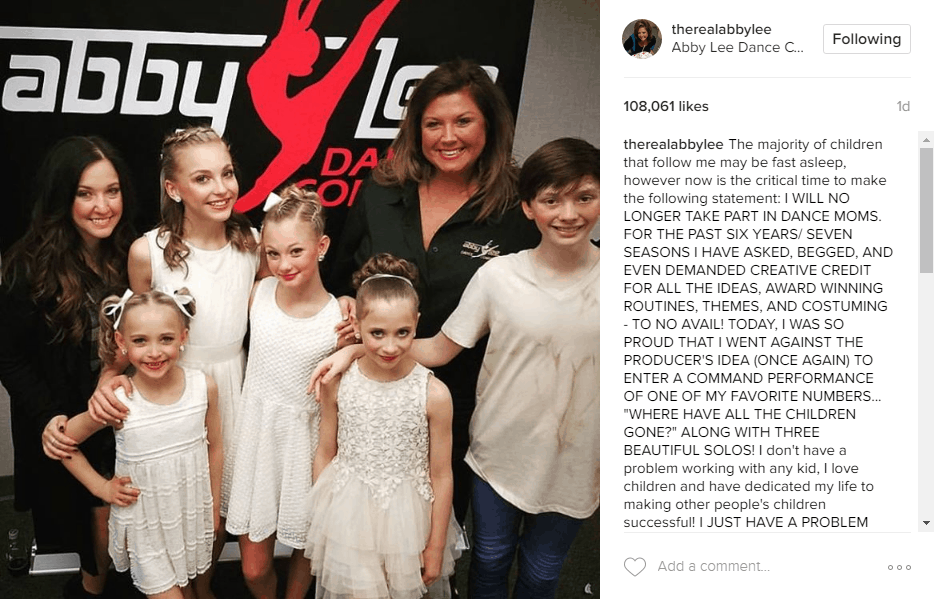