Home
Movies
The Most Expensive Locations to Shoot Movies 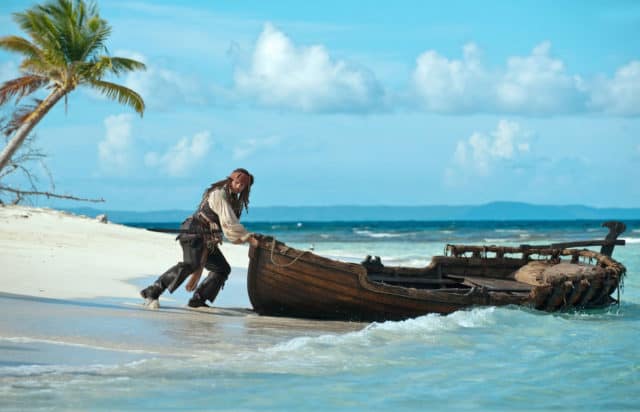 Making movies is an expensive business. There are the actors’ fees to pay, wages for all the crew, props and sets to pay for and the purchase and running costs of all the technical equipment. Another large expense that bumps up the overall cost of making a movie is the location. Here are some of the reasons locations cost money and some of the most expensive locations for famous movies.

The first thing that needs paying for is the actual location. This might be a piece of private land, a place owned by local councils or government or an actual venue. The location costs do not end there. Actors and crew need travel and accommodation expenses paying and it is likely that will be the necessity of hiring a catering team to work at the location. Location costs can also include compensation payments for disruption, road closures, loss of trade and other factors that inconvenience the locals. 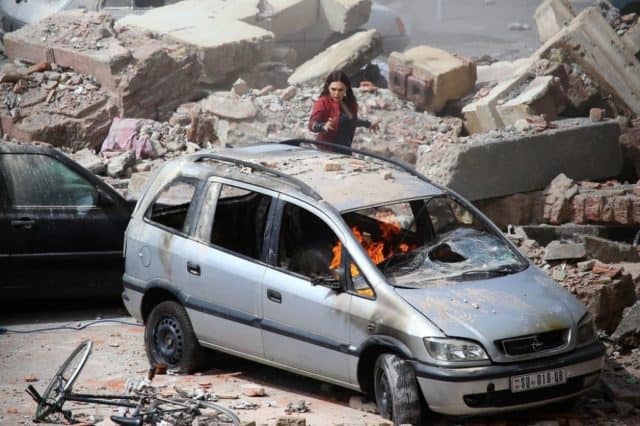 This was the sequel to the first successful Avengers movie and makes it onto many lists of the most expensive movies ever made. The locations used were one of the factors why filming this movie cost so much money. While many movies are shot in a studio or in several locations in just one country; Avengers: Age of Ultron was shot in locations across the globe. Although the majority of the movie was filmed in England, other locations used included New York City, Bangladesh, South Korea and Italy. The movie was released in 2015 and cost an estimated $330.6 million to make.

Pirates of the Caribbean: On Stranger Tides 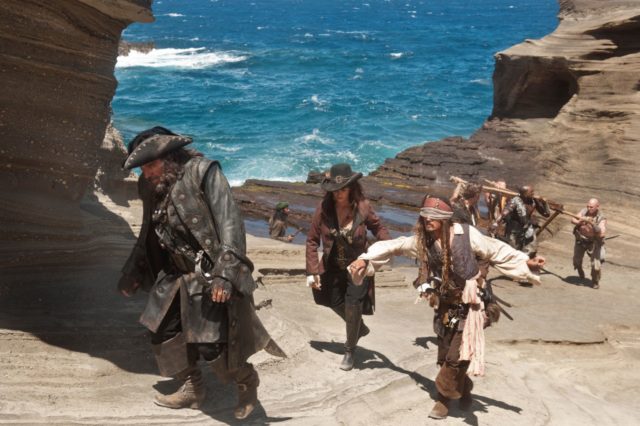 This 2011 film was the fourth in the Pirates of the Caribbean series. It is believed to have cost $410.6 million, although it made over a billion dollars at the box office making the cost worthwhile. One of the factors that contributed to the huge expense was filming in two locations so far apart; England and Hawaii. Transporting the cast and crew between these two locations and accommodating everyone in both places created a humongous bill. 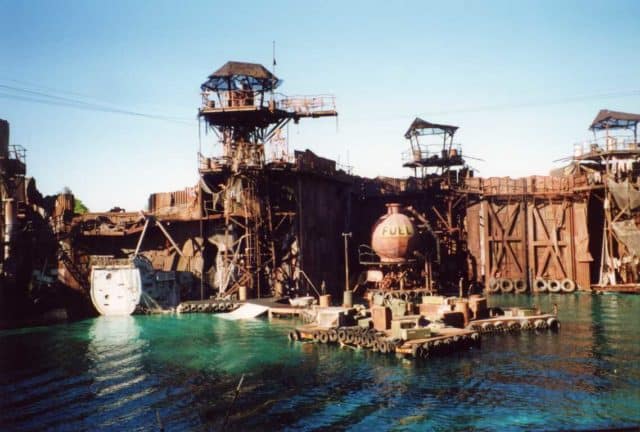 It seems that Hawaii is a popular location choice for movies and it is also one of the most expensive. The Kona Coast of Hawaii seemed the perfect location to the production team of this high-budget movie. However, it wasn’t necessarily the location that cost money; it was the creation of the huge set at the location and the unexpected weather and the damage it caused. Huge, floating sets were built for this post-apocalyptic movie.

These were designed so that it was possible to tow or rotate them. Unfortunately, high winds ruined many takes as the set was blown off course and hurricanes resulted in significant damage to large parts of the set meaning rebuilds of huge sections. This is one example of when spending money on a movie does not necessarily mean you will reap the rewards at the box office. Although the movie cost $175 million to make, it was not the success that the production team had hoped for.