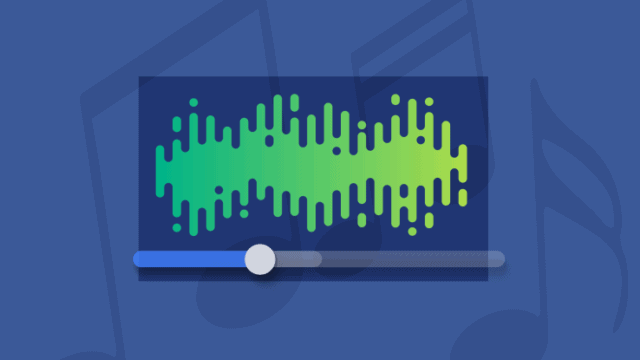 So Facebook is striking a deal with UMG to allow copyrighted music to be contained in user’s videos for the purpose of opening up “creativity, connection and innovation through music and video.” That strikes an odd chord for an app that claims itself to primarily be a social media outlet, but in today’s virtual reality, anything goes.

Never content to make insane amounts of money on advertising while amassing an unmentionable amount of personal data to the tune of a $500 billion market value, thanks to the presence of 2.07 billion active monthly users. The number of users may be somewhat inflated because there are people like me who spend 30 seconds a week checking to see if there is anything new or relevant that has shown up. Usually the answer is no, but I’m likely to be considered active because I logged in.

This deal with UMG has Facebook headed in a YouTube direction, which many consider to be a social media outlet. A couple of YouTube statistics show why Facebook is being so cooperative with UMG: Every day there are just under 5 billion YouTube videos watched every day, and 80 percent of people between 18 and 49 will watch a YouTube video at least once a month. The artists UMG brings to Facebook include Lady Gaga, Kanye West, Eminem, and Lorde – hardly targeting the over-50 group that makes up roughly 23 percent of its total membership. And there is talk about Facebook trying to bring other music companies into the fold.

By the way, Google owns YouTube. Between Google and Facebook a good amount of personal data on everyone in the world exists in one form or another. The more people that wander over to Facebook and spend time there to create videos or join simply to take advantage of the UMG partnership means more data that can be sucked from the users – and converted into profit. If you believe Facebook is doing this to grow “a magnetic relationship between music and community building” for the benefit of the users, guess again.

The only magnetism that exists is between your personal data and the profit Facebook can make from selling it. It is clear many people are fine with that, especially if you are under 50. But keep in mind that UMG is also getting something out of the deal. That something is likely to be a solid chunk of your personal data which will be used to promote their brand and artists. Your personal data is now being made available for free – times 2.

If you are going to take advantage of this relatively ho-hum announcement, use it to drive traffic to your own website or promote your own product or service. Facebook has been courting music services for the last couple of years. They have been developing their own ContentID system, which is very similar to YouTube. But do not be deceived into thinking Facebook (or Google for that matter) has your best interests at heart or want to enhance your user experience. You don’t matter, just the amount of time you spend on their website – and the data you have to offer.