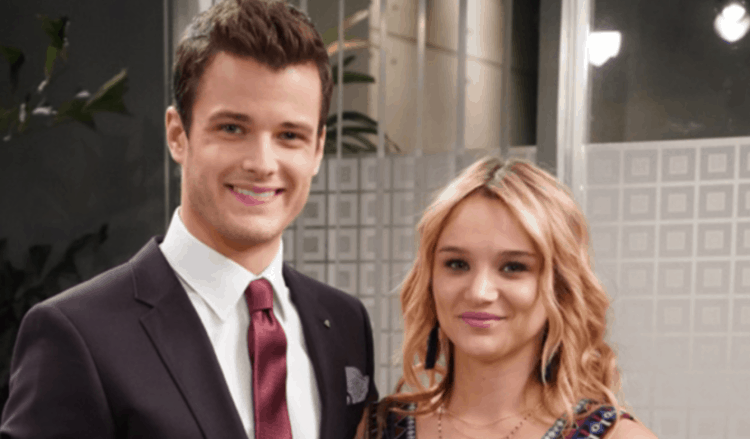 Young and the Restless fans know that ‘their’ show is the best one on television. And while it might not be as old as some of the other shows on the air, it’s one that people love. Fans have been following the lives of people like the Newmans and the Abbotts for so long that they almost feel like their own version of a second family at this point, and people love that. But, in the same vein, not everyone is a superfan even when they think that they are. In fact, we firmly believe that some people are not superfans because they don’t know these things. The great news, however, is tha you can use this information and turn yourself in to a superfan in the next five minutes.

When the creators of the show were first working on a title, they had a totally different name in the works — and it was not nearly as good as the one it has now. Did you know the working title of this show was actually the Innocent Years? As if this show had anyone who has ever done anything that would every make anyone mistake them for innocent in any capacity? We aren’t sure that we can even get past this in our minds, and we certainly know that this is not a title that would have ever worked. It’s a good thing they changed it.

The Longest Existing Character on the Show

If you are a real superfan, you already know this. But, don’t feel bad if you don’t. It’s common for many people to make a mistake thinking that they have the answer to this one when they really do not, and we are certainly here to bring you the truth. The real longest existing character on this show is none other than the lovely Jill Abbot. She’s not been here the longest herself, and she’s not one of the biggest or the most main characters, but she is the one character who has been around the longest compared to all that are still left on the show. That’s a big deal.

We’ve seen it all on daytime television, and that’s not a joke. We’ve seen kidnappings, murders, weddings that were interrupted in the middle, weddings that didn’t really happen even though they did happen, we’ve seen people taken by other people, people who can’t remember their lives, people who think they are other people, people who fall for their own siblings without realizing they are siblings. We’ve seen numerous people come back from the dead even when they were really dead, and we’ve all seen more than that if you want to get into it. But, did you know that no one ever saw sex on daytime television until the writers for the Young and the Restless put it on the table? When Snapper Foster cheated on Chris Brooks with Sally McGuire, it was the very first time we saw sex on television in a prominent storyline.

The lovely Katherine Chancellor played by Jeanne Cooper was the first ever soap star to get her own star on the Hollywood walk of fame. She was also the first who went through a full facelift while actively working on the show, and she used her real life face lift in her stories as a way of sharing it with the world. It was some seriously groundbreaking daytime television. It paved the way for so many additional things to happen on the air, including the first ever touch of lesbianism when she fell for her girlfriend, and that was one thing that many other soaps never bothered with. Now we are seeing a full-fledged lesbian relationship with Mariah and Tessa, and no one has even thought twice about the entirety of this situation. Perhaps these are just a few of the reasons that this specific actress was the first to get her own star on the walk of fame. She’s one who is groundbreaking and amazing at everything she did, and she is one woman who is missed above and beyond all others on the show.