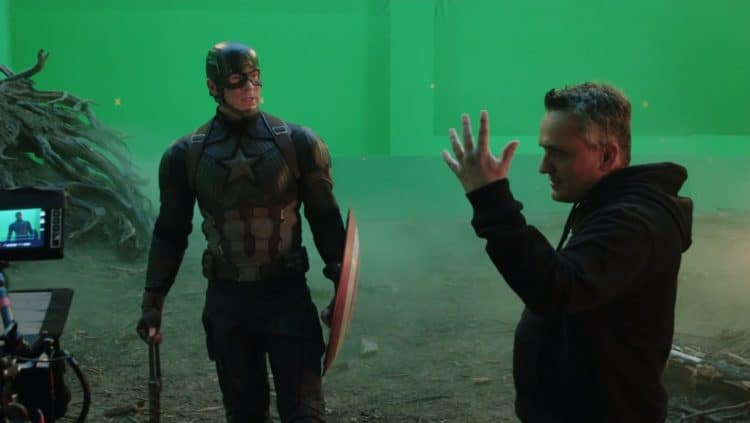 It doesn’t matter how long ago or how recent a movie was made, fans still love to sit and pick their favorite movies apart looking for plot holes and inconsistencies. Once they point them out (thanks so much, note the sarcasm) it’s hard not to think about the various points they make, such as how the Avengers apparently don’t get paid that much, and there’s no telling how they get paid at all, or if they do. One can kind of assume that this is because we don’t often see them at their private residences and we don’t see them doing much other than their superhero gig, which must not pay that much since it’s been mentioned that Sam couldn’t even get a loan in The Falcon and The Winter Soldier. Apparently, being one of those that helped to save the world doesn’t pay too well. But what’s even worse is that Sam is a veteran, albeit one that threw in with Captain America, who was likely in trouble with the government for a while prior to the snap thanks to the events of Civil War. Clint and Natasha likely pulled down a nice paycheck from the government due to their service, and this was evidenced by Clint’s sprawling home.

But how do the rest of the Avengers get paid? Vision might not need it since he wouldn’t require any real income considering he doesn’t eat and the elements don’t bother him much. But among the others, Tony is the only one with massive wealth, and it’s easy to hope that he might pay for a number of things, but the rich don’t stay rich by giving away money. This doesn’t feel as though it’s as big of a plot hole that people are making it out to be, but it is an interesting question since it’s hard to go anywhere or do anything in this world without money, and one can imagine that a lot of Tony’s money was wrapped up in his technology as well as in repairing whatever the Avengers damaged during their adventures.

Wondering how in the world the Avengers pay for anything is kind of difficult, but one can imagine that they might be pulling down a regular paycheck from the government, much like soldiers, but that would mean that they would be beholden to the US government, which would have meant that Civil War had far more dire implications in reality. Even thinking about how the Avengers get paid is kind of a headache-inducing practice that brings up a lot of other nitpicky details that a lot of people are apparently having fun with since some folks tend to live for this. But when one thinks about it too closely they’re kind of forced to realize that earth’s mightiest heroes either depend on Tony to pay for everything they need, or they have some other source of income that people don’t know about and can’t figure out.

Relying on the US government doesn’t feel like something that the Avengers would do, if only because they argue over the fact that the government has too much control, and that staying beholden to the United States means that their response time when trouble hits isn’t going to be good enough. That’s not exactly something one says to their boss when they’re getting paid, nor would be it would a good idea to bite the hand that feeds you when it’s your own government. Tony Stark could probably pay for everything and not bat an eye since his company is the type that’s making millions every few days or less, and seeing as how the rest of the team doesn’t demand much it’s fair to say that he could dig into his pockets a bit in order to help out the team. But however it happens, one thing is clear, we don’t get to know about it that often.

There are aspects of every story that are better off not being told, if only because it’s a detail that has nothing to do with what they’re in the movie to do. But fans, love them or hate them, want everything to make sense and will ask whatever question they feel the need to ask in order to get to the point that they want to cover. It’s not always that big of a deal or that bad of an idea since it doesn’t take away too much from the overall movie, but it does cause a lot of people to roll their eyes as they can’t help but wonder how much free time the people who come up with these questions must have. At the very least it is an interesting question, but it’s also something that a lot of comic book lovers never really gave much thought to when it came to superheroes.