Home
Movies
Fantastic Beasts and Where to Find Them Is Not the Magical Return to Form for J.K. Rowling We Had Hoped For 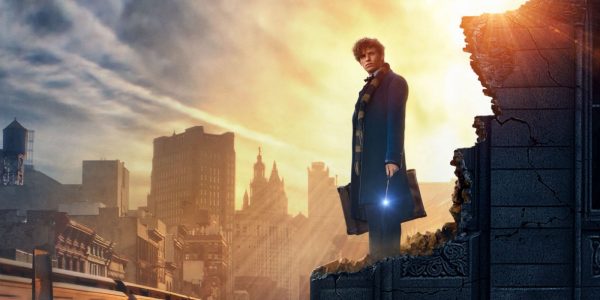 Like most people my age, Harry Potter was a cornerstone of my childhood.Â  Harry Potter and the Sorcerer’s Stone made its way Stateside when I was nearly as old as its protagonist and the series’ annualization ensured that I grew up with him.Â  And when the movies started coming out, I was right there in line with a hundred other screaming kids opening weekend: anxious to see the magical world of Rowling’s imagination brought to life in front of me.

Now, I was never quite as fanatical as a lot of my peers.Â  I never stood in line for the midnight sale of the new books.Â  I never dressed up as my favorite character when the movies hit theaters.Â  After a while, I moved on to different books and different movies.Â  Never the less, I always reserved a soft spot in my heart for Harry and the gang and found reason enough to revisit the franchise whenever I was feeling down. 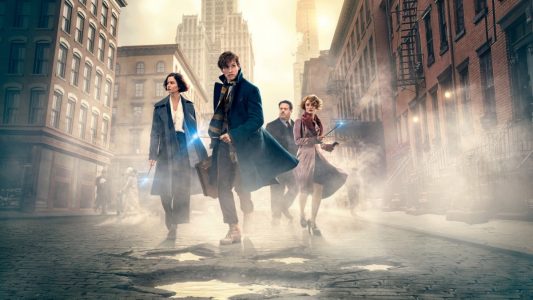 This was the context for my excitement when they announced not just one, but three (and now five) new Potter movies.Â  The fact that it followed as obscure a character as Newt Scamander — the author of one of Harry’s Hogwarts textbooks — didn’t deter me.Â  Neither did its change in venue: 1920’s New York.

It was more Harry Potter.Â  The script was written by Rowling herself.Â  It was directed by the guy who had helmed the last four movies in the franchise.Â  It had an all-star cast that included Eddie Redmayne, Colin Farrell, John Voight, Ron Perlman and, if rumors were to be believed, Jonny Depp.

And then I saw the movie. 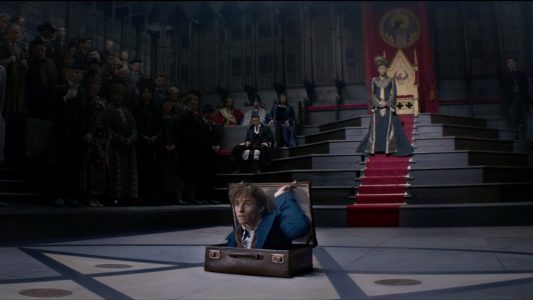 It’s not bad at all.Â  On the contrary, it does quite a few things incredibly well.Â  The film creates an excellent synthesis of Depression Era New York and the Wizarding World. Â The story is as dark and as memorable as anything from the original series: often playing out like a supernaturally-themed episode of Criminal Minds.Â  If you wanted nothing more than a second look at the wonderful world of Harry Potter, this is pretty much the golden standard.

The problem is that the movie doesn’t succeed on its own terms.Â  It is meant to be more than just a ninety-minute reminder of how great that first series was.Â  It is trying desperately to be the start of something just as epic and memorable as Harry’s lifelong quest to avenge his parents and save his adopted home from Voldemort.Â  And, in that capacity it is a miserable failure. 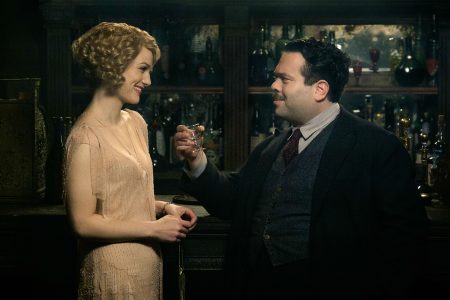 Newt is the least interesting and least successful part of his own story.Â  Everything he does is tangential to the plot we’re meant to care about.Â  Sure, it’s interesting enough to watch him run around to various set pieces in New York and inventively tackle the various beasts that have escaped from his suitcase, but it doesn’t add anything to Grindelwald’s terrorism of the Muggles (here rebranded as No-Majs) or of disgraced Auror Tina Goldstein’s confrontations with an anti-witch hate group.

The supposed reason why he needs to be in this movie is that he is the only person who can identify and neutralize the Obscurial — a magical rage monster created from a wizard suppressing their talents for fear of persecution — that Grindelwald is using to stoke war between Wizards and No-Majs.Â  The problem is that he is not: the Obscurial is a widely known and documented critter that originated from various witch trials throughout history.Â  Everybody in the movie — save for the tag-along Muggle acting as an audience surrogate — knows what it is and where it comes from, they just don’t believe him. 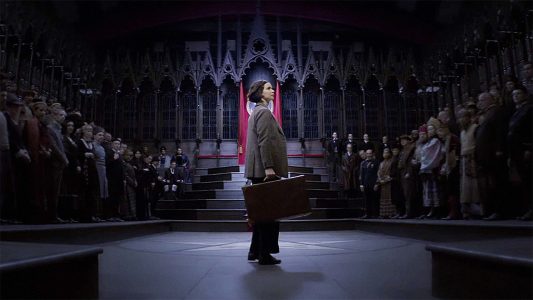 The thing is, though, that there is already a character — a dynamic, interesting character — who is actively invested in the New Salem movement (the anti-witch hate group at the center of the beast’s creation), who already exists in the American Wizarding World and who already has a relationship with the boy-cum-Obscurial at the center of the plot.Â  That person is Tina: a far more developed, interesting and entertaining character than the film’s supposed protagonist.

If Newt was cut out from the plot entirely, there would be significantly more time to spend on the Criminal Minds-esque story between Tina and the New Salemers and the Grindelwald plot points would remain entirely intact.Â  Rowling would just need to come up with another way to mind-wipe half of New York to wrap up the lingering “need” for Newt Scamander. 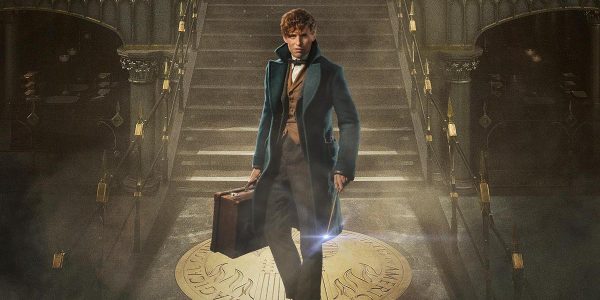 Fantastic Beasts and Where to Find Them, while a decent-enough movie on its own, is easily the worst Harry Potter film to date, whose promised sequels aren’t eliciting much excitement from this long-running Potter fan.Â  Given that Rowling’s imagination is such rich ground for story-telling, I’m genuinely shocked that she went with such a forgettable and poorly developed narrative as this.Â  While I desperately hope that the sequels — which will supposedly culminate with Dumbledore’s climactic showdown with Grindelwald — improve on this film’s poor groundwork, I’m not that optimistic.Â  Maybe the original Harry Potters were simply all she had to offer us.

Buy on BluRay:Â  Only for the die-hard fans