Orphan Black remains my favorite new show of last year, right up there alongside Hannibal. Tatiana Maslany puts on a one-woman show like nothing else ever seen on TV before, and I don’t know how she didn’t drown in awards because of it. Maybe next year.

Now, we’re getting our first real look at season two in this brand new minute long spot. The action appears to be picking up, and the show is getting a decent amount of new cast members other than more clones, which should let Maslany breathe at least a little bit.

The season premiere of the show is Saturday April 19th on BBC America, because what kind of fantastic showÂ shouldn’t premiere on a Saturday? Jesus Christ, I hate TV sometimes. Can Netflix just buy it and give it the proper promotion it deserves? 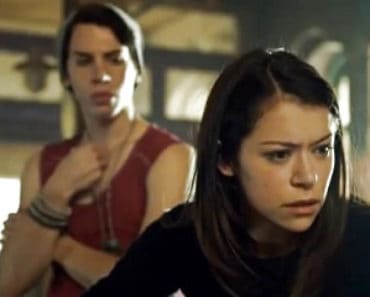 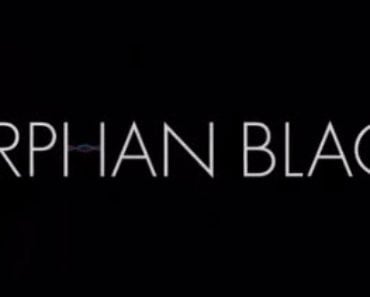 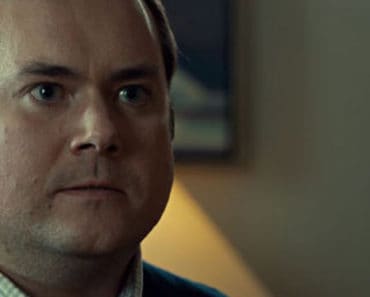 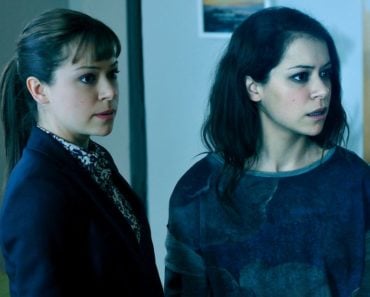