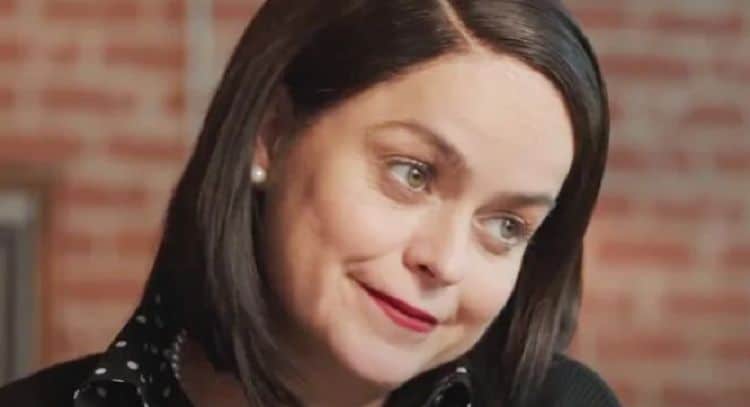 It’s very easy to guess that plenty of people are going to have something to say about this movie, and some folks won’t be so kind when they just let their opinions fly. But after so many clips on YouTube, Facebook, Tik Tok, and other platforms it’s easy to see how the term ‘Karen’ would finally be taken by someone and turned into a full-length feature. Taryn Manning is going to be taking on the titular role as a racist woman that, upon finding out her new neighbors are black, proceeds to make their lives a living hell. The fact of the matter is that throughout the past year that many upon many women that have griped and groused at people for no apparent reason have been dubbed ‘Karens’ by those who are within earshot, and the name has been embraced by many people as an insult and a derogatory term. It’s hard to argue for these women so I won’t since a good number of them appear to have no reason to be acting the way they do on social media, where their antics earn them millions of views.

It’s believed that Dane Cook popularized the Karen term in one of his comedy shows, and it simply built from there to include all entitled white women that believed that their skin color made them better than anyone. So yes, the idea of calling out a racist by a different name isn’t exactly the worst thing in the world, but the term ‘Karen’ isn’t that celebrated by women who actually have the name Karen and are decent people. That’s why this movie is and isn’t a great idea since generalizing is something that a lot of people tend to take issue with, especially since it tends to lump in those that have no issue with anyone regardless of race, gender, religion, etc., but are considered just as bad unless they’re willing to fall on their knees and beg forgiveness for everyone within the group that they’ve been lumped in with. Does anyone see how that works? There’s no condoning the behavior of a group of individuals that are like-minded and bigoted, but vilifying those that look like them and have the same name becomes a pretty big issue.

In terms of the movie, Taryn Manning stated that she did manage to watch a number of ‘Karen’ videos online to prep for the role, but there’s another issue. After watching the videos one might think that she would notice that quite often, law enforcement officers, no matter which state they’re in, don’t tend to come to the beck and call of such women. In other words, there’s no doubt that the portrayal of the police in this movie is going to be overwhelmingly negative to go along with the Karen vibe that’s already boiling off of it. Trying to get people to simply talk and have a civil debate these days is rather difficult, however, and by the time the fervor dies down, it’s likely that those that have worked themselves up into such a tizzy over opinions and media-induced delusions are bound to think that the world they’ve wrapped around themselves is completely real.

The truth is that women such as those depicted in this movie do exist, and no matter how badly one wants to think that some of the videos online are fake, the sad truth is that not enough of them are and people do feel this entitled somehow. From the trailer, this movie does look like it’s going to be thrilling enough and carry a great deal of the divisive hatred that’s been affecting the country for a while now, but hopefully, people will take it for what it is, a piece of fiction mirroring reality to show us how ridiculous the entire mess is. It’s kind of doubtful that such a thing will happen, but it’s also a bit doubtful that people are going to sit quietly and let this movie walk on past.

‘Stirring the pot’ isn’t exactly the best analogy any longer for what’s been happening in this country over the years thanks to the media and those who control the content that gets churned out. Shaking the jar and watching people fight is a little more accurate since like it or not, people might see this as fiction, but they’ll likely still see it as commentary on how things are at the moment since the unfortunate truth is that women such as the one that Taryn Manning will be playing are real, and they do appear to be this petty. Dealing with such individuals isn’t easy, unfortunately, but the extremes that this movie appears to go to aren’t necessary. It almost feels too optimistic to think that people can just watch the movie and be entertained for a little while.