We’ve seen a zillion tiny little teaser trailers for FX’s upcoming Fargo miniseries, but now we finally have our first full length look at the show. It’s only a minute long, but that’s dramatically more lengthy than anything that’s come before it, and has actual dialogue, which is a switch.

In it we get to meet the all-start cast which includes Martin Freeman, Billy Bob Thornton, Colin Hanks and more. The show is said to be in the “spirit” of the original movie, but not an exact recreation of the plot. The roles look similar to ones we seen in the film, but there are no exact stand-ins for other characters.

The murder this time appears to be of a specific man, though he’s likely not going to be the only body dropped. The trailer is pretty light on plot specifics, but more importantly it’s our first glimpse of Martin Freeman’s Minnesota accent. Boy it’s weird to hear that coming out of his mouth. Watch above and see for yourself. 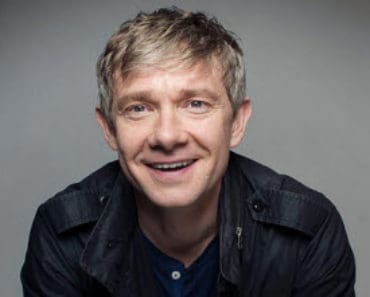 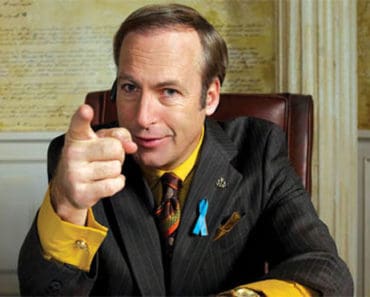 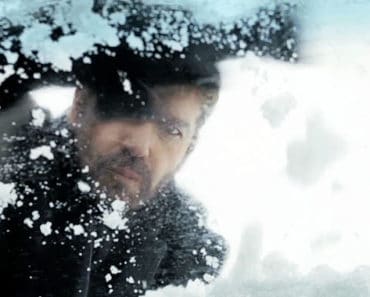 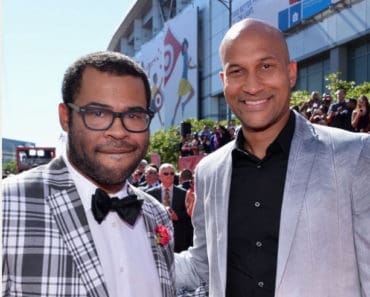 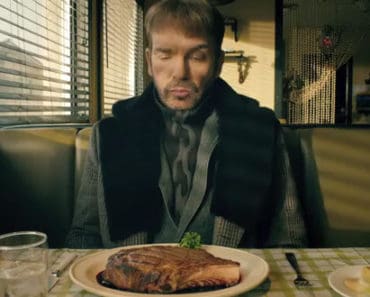 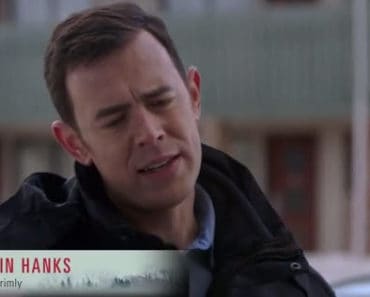