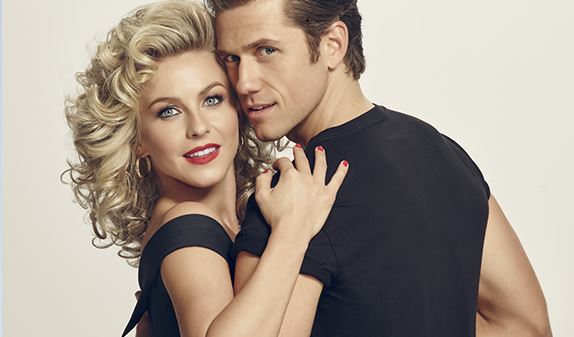 Although Hugh, Tveit, and Hudgens are the only ones featured in the photos below, they are just three members ofrÂ Grease: Live‘sÂ incredibly talented cast. Other performers that will be a part of the live musical production on FOX include Carlos PenaVega (Spare Parts,Â Big Time Rush) as Kenickie, Keke Palmer (Scream Queens,Â Masters of Sex) as Marty, Carly Rae Jepsen as Frenchy, Kether Donohue (You’re the Worst) as Jan, and David Del Rio (Spare Parts,Â The Troop) as Putzie.

In addition to those in the main cast, Grammy Award-nominated singer Jessie J will open Grease: LiveÂ with a performance of a brand-new version of “Grease (Is the Word),” first heard in the animated opening title sequence of the 1978 film, and written by Barry Gibb.

Grease: Live, which is being choreographed by Zach Woodlee (famous for his work onÂ Glee,Â Hairspray, andÂ 17 Again),Â will air Sunday, Jan. 31, 2016, at 7 p.m. on FOX.Â Check out the first photos from Grease: LiveÂ below, along withtÂ network’s full description of the musical event:

Grease: LiveÂ will reintroduce and reimagine some of the show’s most memorable moments, great music and timeless love story to an entirely new generation. In this live television adaptation of the musical classic, the beginning of senior year means the end of Danny and Sandy’s summer romance — until Sandy unexpectedly transfers to Danny’s high school. With their friends pulling them in different directions, it’s up to Danny and Sandy to stay hopelessly devoted as they make their way from Rydell High to a new frontier. 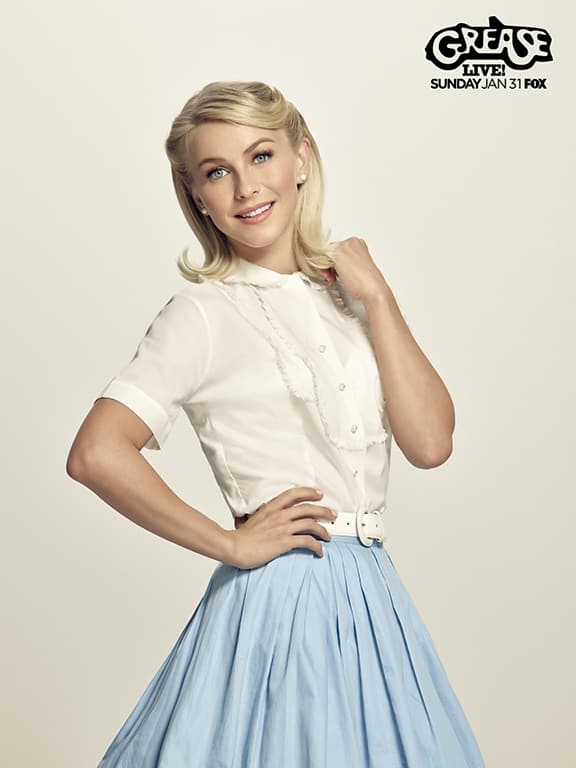