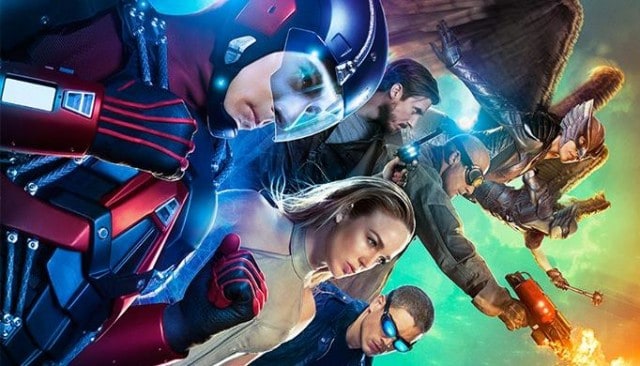 Are you a collector of Pop! Funko vinyl figures? Are you a fan ofÂ DC’s Legends of Tomorrow? If the answer to both of those questions is a resounding “yes,” then you’re in luck.

Thanks to retail store Hot Topic, we’ve gotten our first looks at three of the upcoming vinyls for the hit CW series. On the website (though the figures are all currently marked as sold out), you can see first looks at figures for White Canary, The Atom, and Firestorm. It’s rumored that Hawkman will also feature in the first wave of figures, and Captain Cold has already received a vinyl from Funko’sÂ The Flash line. We don’t know who else may or may not be included, but chances are that Heat Wave, Rip Hunter, Vandal Savage, and Hawkgirl will probably get the same treatment after featuring so heavily in the series’ first season.

Take a look at the first three figures below: 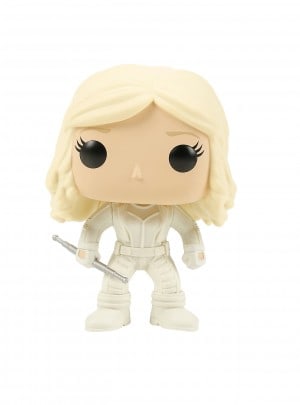 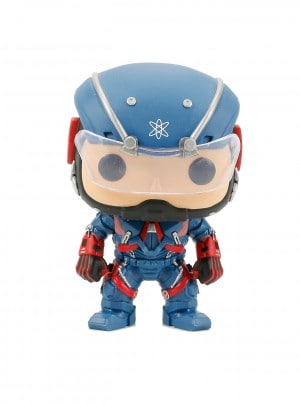 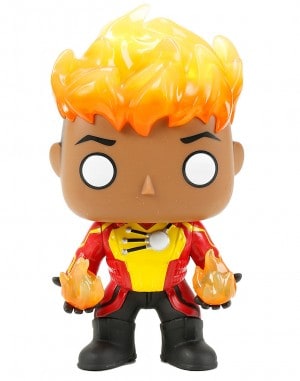 DC’s Legends of Tomorrow returns for season two on Thursday, October 13. Will you be picking up any of these figures? Who do you want to see included? Let us know your thoughts in the comments down below!