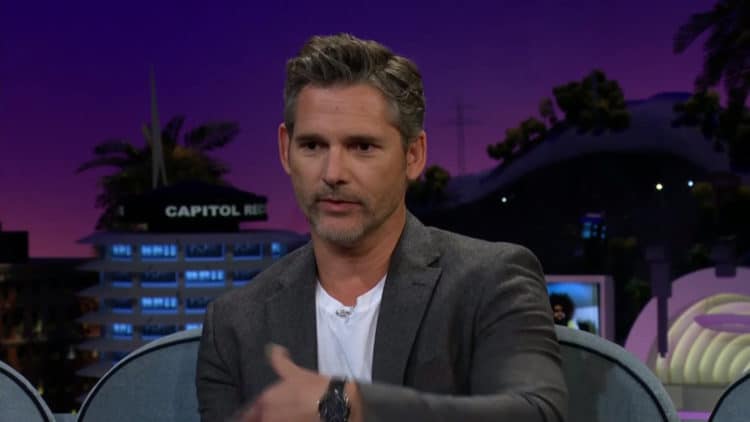 Every single actor on this list is Australian. It’s amazing really how an accent can become so well hidden that you truly don’t know where someone comes from until you either ask or see for yourself. Some actors’ nationalities are easily discovered either because they talk so openly about them or they are lauded for where they come from. In some cases though even this information can get lost and their different accents can identify them as belonging to another nationality entirely. Â It’s impressive really, and a testament to their skill as actors when you can’t really tell where they come from until they slip back into their native accent.

Bet you didn’t know that half the people on this list are Australian.

You’ve heard him take on a southern accent in Lawless, and an American tone in Terminator: Genisys and even in Death Race, but once you listen to him really talking there’s no doubt about it. For a while Jason Clark wasn’t really a known actor in America, but once he started being given high profile roles his face became a lot more recognized. The fact that he’s Australian though hasn’t been highlighted nearly as much.

This guy you have to listen to in order to believe it. He’s done an English accent, a Boston accent, and a straight up American accent and unless you listen to certain words so carefully and possibly over and over, you just cannot tell that he has a strong Australian accent. He’s been so many different characters that it makes the mind boggle at just how much work he puts into hiding his native accent. His role in Black Mass especially seems so amazing that one has to wonder just how much time he spends reading over his script to get the accent so spot on.

If you watched Troy then you might have figured it out sooner rather than later. But after the first and failed version of The Hulk and then on films like Munich you might have missed out on that deep accent that he carries when he’s not acting. It showed up in Funny People too, but I get the feeling that so few people watched that flick that it might have been missed entirely.

Honestly I thought he was English until I came upon this list. His accent is impeccable during the Lord of the Rings films he stars in, and 300. If not for finding this out now I think that my perception of him would have been that of a very well renowned Englishman and little else. He also hides his accent well in his role as one of the bad guys in the Netflix series Iron Fist.

Listening to her in Alice in Wonderland and then in an interview is like night and day. Her English accent is so easily done it seems that she might as well have been born and bred in London. But then listening to her talk there’s no doubt that she is a native of down under. Â The skill of this young woman is just amazing, and she’s a great actress to boot.

It is very impressive in fact when an actor can actually suppress their native accent and make you believe that they are in fact from a different place altogether.