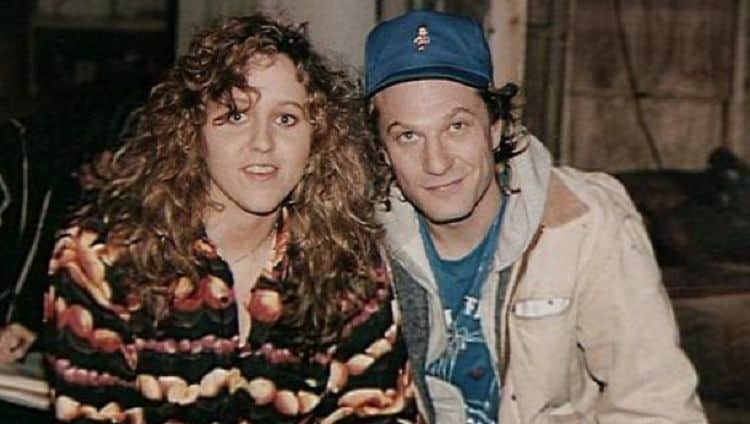 One might think that some actors are playing out who they are in real life, but some of those that can play the vilest and evil people, or just straight-up jerks, are actually reported to be very nice people when the cameras aren’t on. It’s not that big of a surprise really since they are actors and this is their job, to be someone else when the cameras are rolling and put on a show for people who want to see something amazing. One can imagine that it’s kind of taxing on people at times to act so far out of character, but this is what actors train for and spend a good chunk of their lives taking classes, accepting lesser roles, and watching and learning from other actors for, to get better at being whatever character they need to be for their next job. The fact is that some of them probably breathe a big sigh of relief when they can go back to being their regular selves at times, at least until they have to get in front of the camera again in order to put on another role.

Here are a few actors that are known for playing villains or jerks but are actually nice in real life.

Ted has played a few vile characters in his time, but one of them really stands out since his time as Buffalo Bill in Silence of the Lambs might have had a lot of people thinking that he was some kind of creep that couldn’t be trusted. The unfortunate fact is that too many people can’t tell fiction from reality, but reportedly Ted is actually a pretty nice and even-tempered guy. There’s even word that he and his costar, Brooke Smith, were very comfortable around each other, which might have eased any tension that might have arisen during her scenes as Bill’s captive. It likely did help to avoid any awkwardness between them.

He’s big, he can look intimidating, and even scary on occasions since he’s taken on a few roles that are pretty creepy. But for all intents and purposes, Clancy is the kind of guy that actually gets along with his costars and is easy to work with. He’s certainly able to make it appear as though he’s as rough and tough as the characters he plays, as he does in movies such as The Shawshank Redemption, Starship Troopers, and even during his time on The Mandalorian. Clancy has no problem being intimidating, but even when he plays a calmer role one can see how he can go from being all smiles to psychotic in the blink of an eye.

Menacing and pompous would describe a few of Cary’s roles throughout the long history he’s had in the business. In other words, he can portray a real jerk, but it does sound as though he’s a pretty nice guy when he’s out and about and isn’t the type to push a fan away, so long as a person is willing to be respectful. Obviously, anyone who simply has a pen and pad of paper thrust in their face is bound to be a little irked at the intrusion on their time, but Cary does sound like the kind of guy that doesn’t mind being a nice guy when he’s on his own time, and he is easy to work with apparently.

This is another actor that knows how to play a world-class jerk since in movies such as the Harry Potter series and The Patriot he was definitely someone that audience members were ready to see stomped into the ground. But according to many people that have seen him at conventions and elsewhere he’s one of the nicest guys and always makes time for fans, as much as any celebrity can. Given his performances, one might think that he was a definite heel that wouldn’t waste his time on his fans, but pictures and accounts from a number of people have made it clear that he’s a pretty decent human being.

Tom has played a trickster god whose arrogance knows no bounds, but he’s also played someone that does have a moral code, so it’s hard to say he only ever plays jerks since he doesn’t really. But seeing him in real life makes a person realize that he’s actually a pretty warm-hearted individual since he’s done plenty for others and has shown that he has a great sense of humor as well as a desire to simply be decent to people. Given how much his most prominent character, Loki, has changed, one might think that Tom might have a bit of the character in him when it comes to real life, but evidently, he’s someone that just enjoys being a decent person.

Not all actors are jerks.