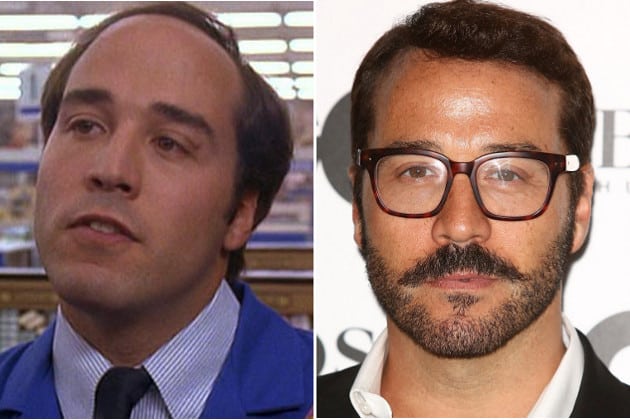 I know the thought on everyone’s mind is hair extensions, plugs, Rogaine, or anything and everything under the sun that could possibly be conceived since hair just doesn’t grow back once it starts going away. These stars seem to have found a way however since in their younger years they appeared to be losing their hair and as they aged it miraculously started to come back thicker and even more lustrous than before. Now you can blame movie magic for a good part of it since wigs and skull caps are common in some movies and can be used to grant people a different appearance. But really, how much is believable? 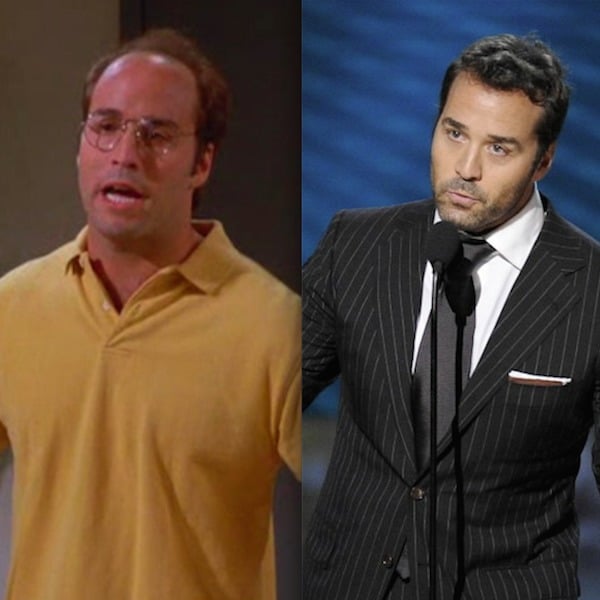 It’s easy to assume that actors shave their heads and wear different adornments for certain roles but when they’re seen out on the street and out of character and are missing a good chunk of their hair up top then you start to wonder years later how it all came back. The answers are pretty obvious but no one wants to say anything because there seems to be a big taboo about calling out a celebrity when it comes to their lifestyle choices. 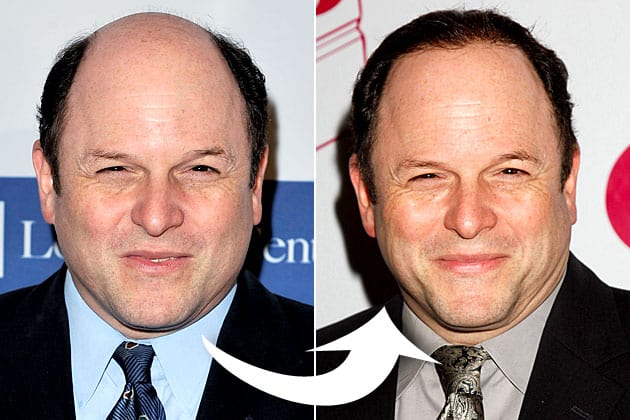 You’d have to be blind not to notice that Jason Alexander is pretty bald up top in one year and then is sporting a full head of hair the next. Whether it’s vanity or some misguided sense that tells him that hair is what makes a person this attempt at covering up his dome is still kind of lame to be perfectly honest. There’s nothing wrong with letting nature take its course, and your hair. 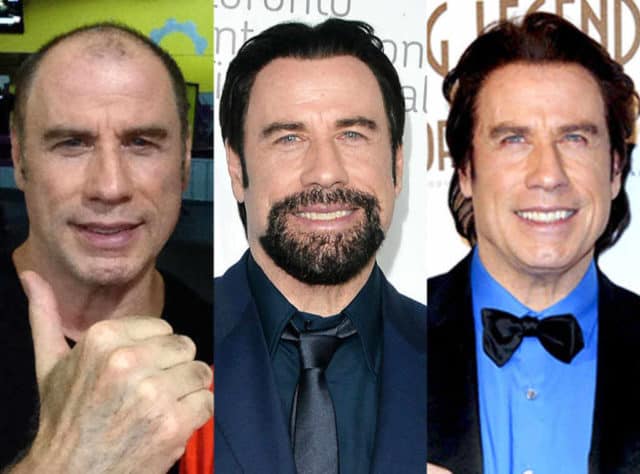 Maybe it’s the lighting or maybe it’s the fact that no one really believes that this full, lustrous head of hair is really his natural growth. If you look closely it almost seems as though you could pull the first couple of inches of hair away from his scalp fairly easily. Of course if he uses plugs it might hurt a little. I like Travolta, but I like him better when he’s not faking his way through things. 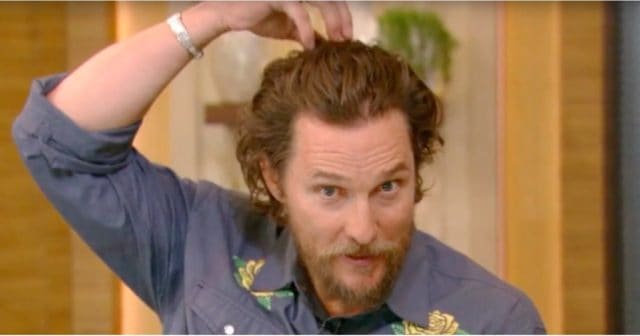 He kind of looks like a sad old man when he’s shown without his full head of blond locks but when he’s back to being a heartthrob people seem to like it better. To be honest though he’s got so much charm that whether he has hair or not he’s still one of the greatest actors in Hollywood and still regarded as one of the coolest guys on earth. Alright alright. 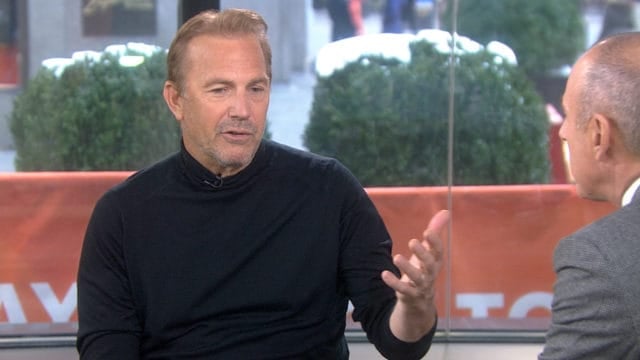 He looked like he was losing his hair back when he starred in Bull Durham, and yet here he is so many years later with a full head of hair and looking just as sophisticated as ever. What is it with actors? They start gaining weight, losing their hair, turning grey, and then seem to assume that ‘growing’ hair and dying it will keep their popularity? Personally I’m more interested in their ability to act than their overall appearance.