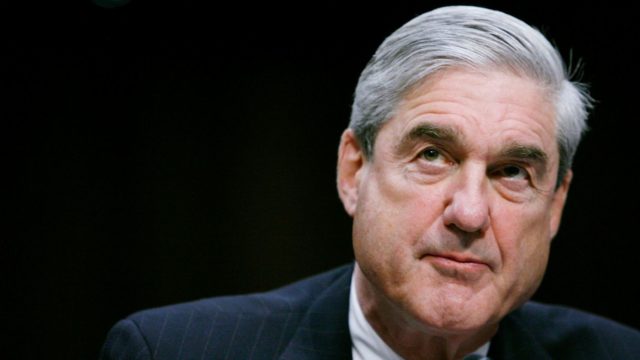 It’s always a toss up when it comes to which actors could possibly play the role of a real life person, especially when they’re still alive. Robert Mueller is a civil servant and American lawyer, but he was also at one time the director of the FBI under George W. Bush and Barack Obama. At this time he’s the head of the Special Counsel Investigation of Russian Interference in the 2016 United States elections. It hasn’t been so long that people shouldn’t remember the mess that was caused from accusations being flung about and attempting to damage the reputations of both Hillary Clinton and Donald Trump. In fact many accusations are still hanging in the air to be honest.

This choice comes down more to look than anything really since Luke Wilson has a fairly strong jaw line like Mueller and their noses seem somewhat similar. Apart from that the makeup department could be utilized to finish up the rest. His acting is solid enough that he could possibly fill the role and make a good go of it, but he is last on this list since despite the looks that would get him the part, he’s still suited more for comedy than drama.

George Clooney has proven that he can do everything but Batman. If that’s the only role that he can’t seem to nail then so be it, but he would be able to hit a role as the director of the FBI out of the park I believe. His acting skills are great enough by far that he would be perfect for this role for the acting if not for the looks. He might have to wear prostheses in order to look more like Mueller or, barring that, his acting would just have to be on point.

This might not seem like the role that you would typically see Bridges in since he tends to play very serious or very carefree people in movies but I do tend to think that he could pull this off. He’s got the ability to be serious enough and to show a more dramatic side that would carry this part. Plus he has the look of a very shrewd and intelligent man so that too would help him out. If nothing else I think his looks would help the role immensely.

So aside from the fact that he just seems to be on a roll as of late, Jeffrey Dean Morgan is a great actor that has been kind of typecast since taking on the role of Negan in The Walking Dead, but is still fun to watch since he does have a greater range than that. He’s shown that he can act, and that he can produce when he’s put to the test. It’s really time to start putting him out there more in roles that people won’t expect.

You might think that this is a mistake putting one of the funniest men alive at the top of the list, but not really. Yes Bill Murray is hilarious, he’s one of the best in the business when it comes to comedy. But he’s also capable of being quite serious and giving a great performance without having to crack anyone up. The only reason that St. Vincent was so funny was that he wasn’t trying, it kind of happened by accident.