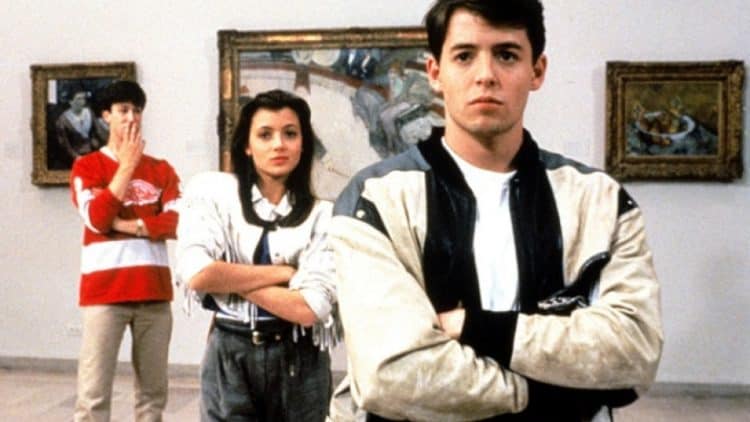 It’s very easy to look at the lives of actors and think that they have it good, perhaps too good despite how skilled and dedicated some of them are to their craft. A lot of times it’s easy enough to step back and realize that being envious isn’t the best lifestyle choice, but there are those moments when thinking that actors are allowed to get away with too much becomes a valid train of thought. This usually happens when actors are allowed to skirt the law on occasion due to their fame and because they have the money that allows them to purchase the best legal representation that they can afford. Some might cry foul at this but the legality of being able to afford your own defense team is unquestionable, while the fact that some of those in Hollywood have never had the moral fiber to stand up and say ‘Yes, I did it’ is highly questionable. There are fans that will defend their favorite actors to the end, much as the lawyers will, so long as payments are made, but now and again it feels worth it to point out that fame and fortune have managed to save several actors and high-profile celebrities that otherwise should have been spending a good amount of time behind bars, as this would be the punishment levied against someone that’s not famous or rich enough to hire a private attorney to champion their less than noble cause.

Here are just a few actors that managed to get away with serious crimes.

Discrediting witnesses and the hitmen that he’d allegedly paid to kill his wife was the angle that Robert Blake’s lawyer took as he supposedly forgot a handgun he’d been carrying when he and his wife had been out to dinner one night. Coming back to find his wife dead in the car was a huge red flag that he might have had something to do with her death, but the showboat attorney that he had on hand was able to come up with a plausible story that was believed, even if fans didn’t happen to buy the hook or the line that went with it. Suffice to say, Blake has been under suspicion for some time, but he’s never paid for any wrongdoing.

It says something rather negative about the legal system when an actress can hit and kill a 9-year old child, pay fine, and then walk away as though nothing happened. Likely as not she shed a few tears when it was apparent that she might be brought to task for the act, but it’s also likely that Rebecca was feeling rather relieved when she managed to get away with a fine and not so much as a scratch on her reputation. Of course, that doesn’t mean much seeing how she hasn’t done a whole lot with her career in recent years. Yes, that sounds petty, but it doesn’t sound like nearly enough when it comes to what the family of the 9-year old likely felt.

And you thought Ferris Bueller got away with murder. Nope, turns out Matthew swerved into the wrong lane while driving in Ireland with then-girlfriend Jennifer Grey and caused the deaths of two individuals. Initially, he was looking at five years on the inside, but through some careful maneuvering, his legal team managed to finagle a deal that kept him out of prison and had him pay a measly $200 dollar fine. The family of those slain in the accident was furious of course, but at the same time, there was nothing else to be done since Broderick’s legal team had sewed up his defense rather neatly.

What happens to repeat offenders that aren’t famous? They eventually end up doing time for their crimes, yes? Well, try telling that to the Hilton heiress, as hitting one parked car might not be a huge deal, but repeating this within a few years’ time might be considered to be a problem. That is, it’s a problem unless you can buy your way out of just about anything, as Paris did with her court fines. One might think that if they had enough money they could make just about any issue go away, which has been the case with some individuals.

Assault and battery is a serious charge, and many of us that aren’t pulling down six figures or more on a single job couldn’t hope to escape a bit of jail time if we decided to go ape on someone we didn’t like at that moment. Fortunately for Mark, he managed to find a prosecutor that suggested that he didn’t deserve any jail time and he was able to get off free and clear, and eventually became known as one of the nice guys in Hollywood. Ironic, isn’t it?

The laws apply, but money still makes a big difference.