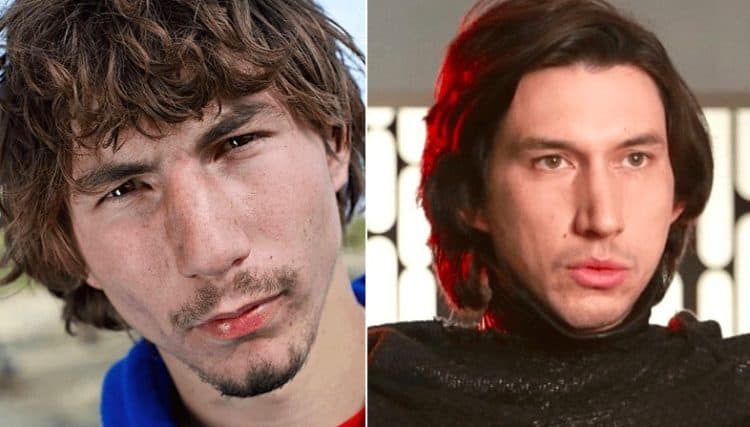 Charlene Fox from Travelfuntu gives a pretty good accounting of Parker Schnabel, a man that actually spent his college fund on the necessary means to start his own digging operation to mine for gold. Should you ever feel the need to watch the show Gold Rush you’ll see Parker is one of the main characters that receives a great deal of attention and at the same time is one of the most dismissive when it comes to the camera crew. He started up his mining operation when he was still a teenager and as such hasn’t developed much of a social life since he’s been out digging every chance he gets. But give credit where it’s due, the guy has managed to create quite an operation that’s allowed him to become one of the most successful people in his age group and has garnered a great deal of attention for his efforts. Should a movie ever be made about him there are a few candidates that might fit the bill.

Here are some of those that might be able to make such a representation of Parker work.

For a lot of those on this list it’s about the shape of the man and his face and looks in particular that would need to be as accurate as possible. Weight and height can be fooled around with, and other, less permanent things such as hairstyle and facial hair can be worked around. But one big quality that would help and that Jamie has is the ability to cop an attitude like no other. He’s been the good guy, the bad guy, and something in between, but he’s always had the right amount of attitude for any role and it would seem that he could do it here and just cut loose with it since Parker ins’t a mean person, but he’s definitely not the social butterfly.

This might seem like an odd choice, especially since Dano usually plays such a mild-mannered character in any role he’s in. But given that he’s got the right look and possibly the right build it could work since he’s not a bad actor. It could also be that this might be a way for him to break out of the nice, sensitive guy role that he’s done so often and really cut loose with something different. He’s definitely capable since he hasn’t always been the model citizen in his roles, but far too often he’s either played the nice guy or the troubled person whenever he shows up in a movie. Maybe it’s time for an injection of attitude.

Freddie Highmore is another actor that is impressing a lot of people with his talents but doesn’t seem to be given a lot of roles that could make use of that talent. His ability to act produced a rather creepy version of Norman Bates that lasted for a while on the show Bates Motel, but all in all it feels like it’s time for him to take on a role that forces him to go real and go a bit raw when it comes to emotions and attitude. You’ll notice I’m saying attitude a lot when it comes to the role that would be up for grabs. That’s simply because Parker has been described by a lot of people that work with him as the hardest person to work with thanks to how he interacts with other people.

Dane is another actor that seems to be under-utilized or given over to roles that didn’t do him any justice. Honestly, the part of the Green Goblin in Amazing Spider-Man should have gone to someone else since it wasn’t really the part for Dane. He’s a skilled and talented actor, but he needs something that’s a little more down to earth or a lot more out there than he’s been given thus far, and that’s saying something considering his role in the Valerian movie. Dane might not be the perfect person for this role, but at the very least he would be able to make it work since he does have the kind of attitude that would fit the mold very well.

Attitude, skill, talent, and looks are what Adam brings to this spot since if you compare him and Parker it’s almost like looking at twins. Obviously there are some differences but really they seem so slight that he could take over this role without any difficulty at all. And seeing as how Adam is a great actor already in his own right, giving him something like this would only allow him another chance to heighten his already considerable standing in the business. In truth this seems like it would be a great idea if it ever came along, and one that Adam would almost have to say yes to.

It would have to be a pretty well-thought movie though.